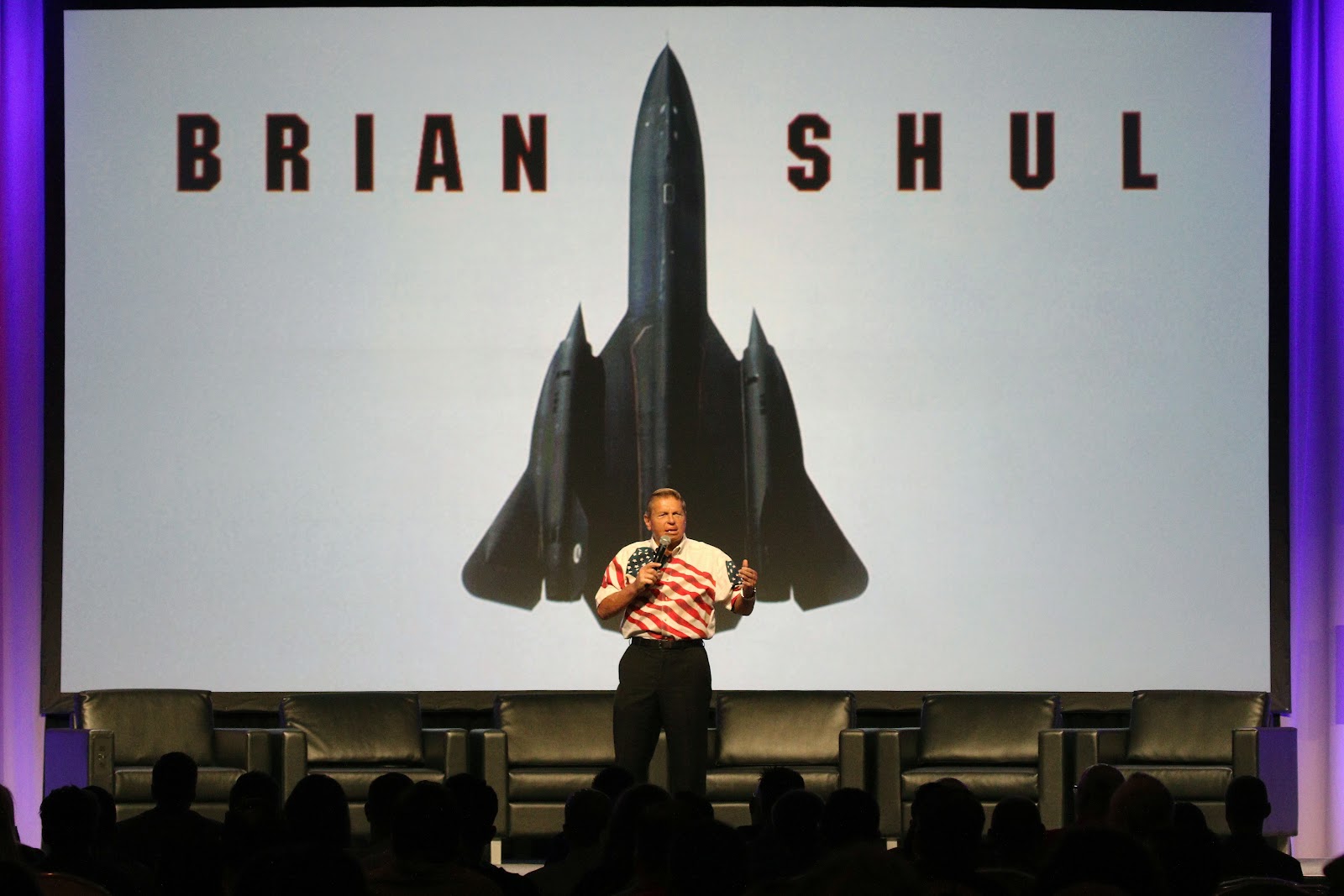 Brian Shul, a Vietnam War veteran and former attack pilot in the U.S. Air Force, spoke at CFS 2018 on the final day of the conference about his illustrious career and the life lessons he’s learned. He flew 212 combat missions but was shot down and was burned so badly that he was given almost no chance to live. He overcame his injuries, went through multiple surgeries, and eventually returned to full flight status, flying the SR-71 Blackbird. Major Shul completed a 20-year career in the Air Force.

Out of all his life experiences, he left the audience with insight that he considers very valuable: “life is short and not certain; pursue your passion and live your dream,” he said. Once Major Shul was able to return to the Air Force, he became a safety officer and constantly reminded his employees about their attitude, perspective and making choices. He said what he told his officers could also be applied to air traffic controllers. “Don’t be afraid to do something, anything, that you feel is out of the box,” he said. “You don’t have to be the most accomplished, the best, or the smartest.” 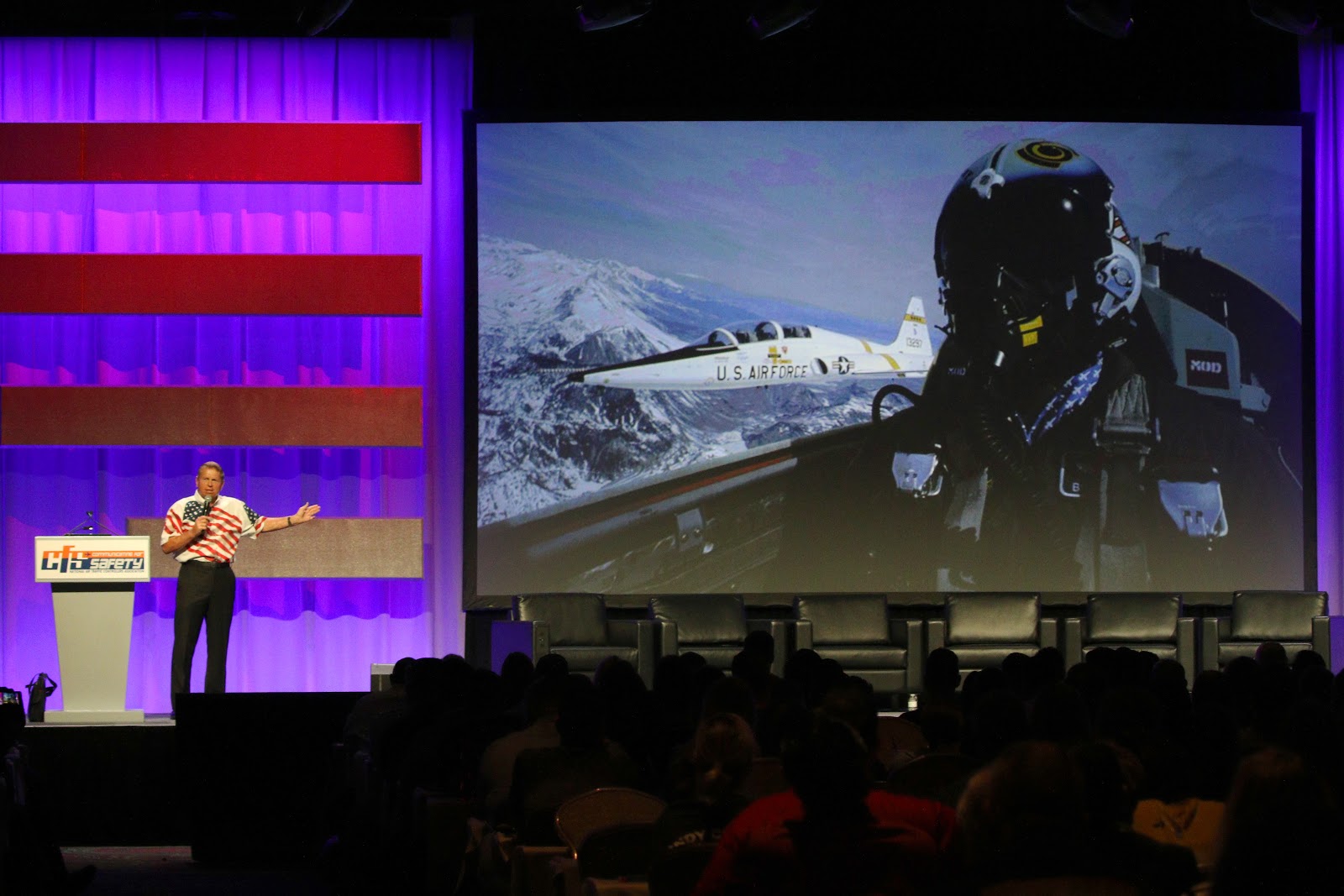 As Major Shul ended his talk, he thanked the controllers for all that they do. “Thank you for being air traffic controllers. Whether you realize it or not, you are that still, calm voice when things get sketchy for pilots. What a treat for me to finally address you and thank you.”