NATCA gave risk management expert Gordon Graham two special honors before he took the stage at CFS for the fifth straight year. First, Graham was presented with an honorary NATCA membership that the 17th Biennial Convention voted last April in Philadelphia to bestow on him. Next, Graham was given the James Oberstar Sentinel of Safety Award. 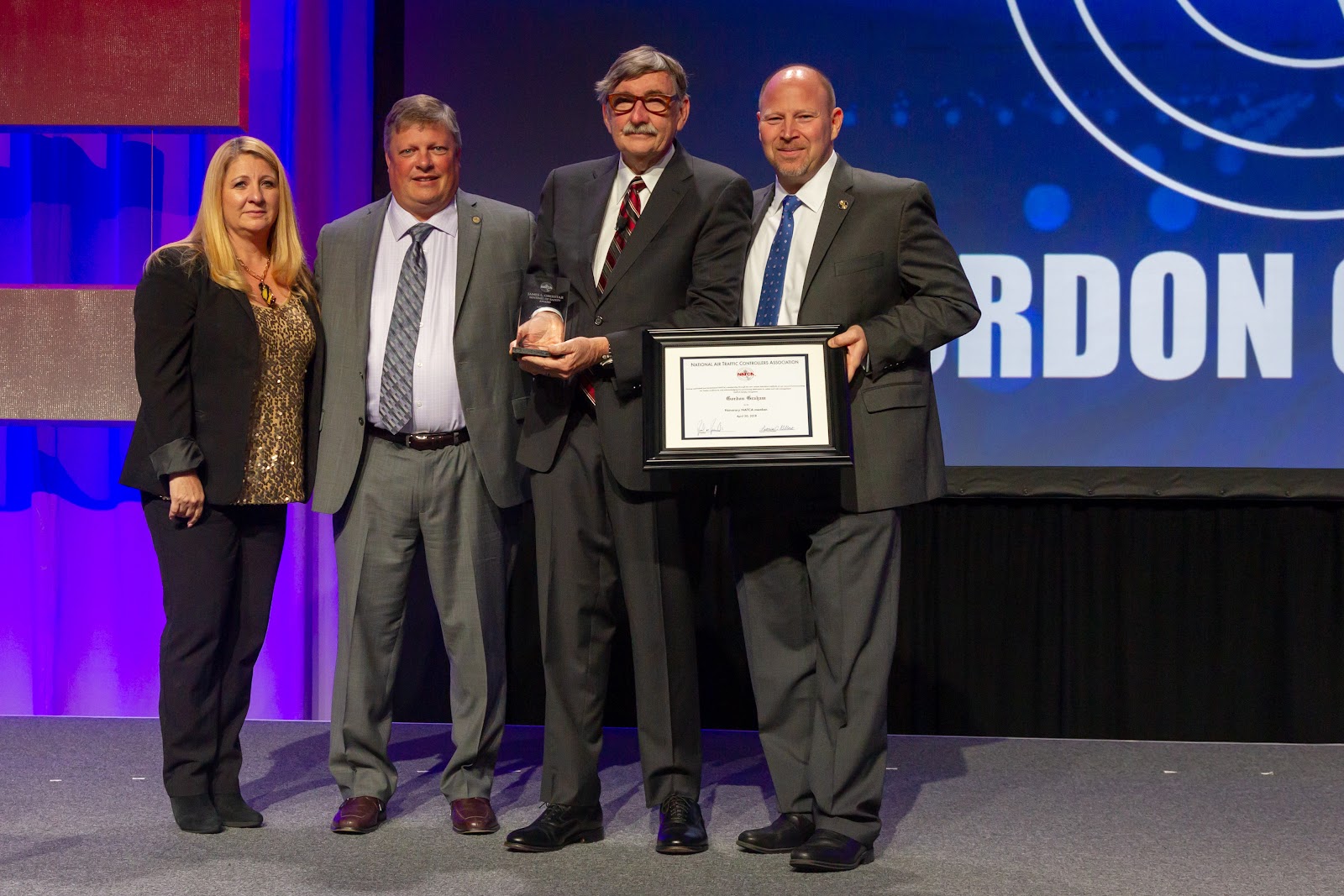 NATCA created the Sentinel of Safety Award as a way to honor aviation leaders outside NATCA who have displayed outstanding achievement in the advancement of aviation safety. Graham, who has become a very good friend to NATCA, has been a tireless advocate for safety for decades. And each time he speaks, safety professionals leave with vitally important information that better prepare them to approach their jobs with even more care and professionalism than before.

The wildly popular Graham spoke to another captivated CFS audience about making a commitment to risk management through ethical decision making. “In every profession, there are different types of external risks in all situations,” he said. “People make commitments to risk management. What control measures do you have in place to prevent these risks?”

He went on to say that things normally go right in aviation for air traffic controllers, statistics show. But when things go wrong, the proximal cause – what happens right before the tragedy – should be identified to prevent future events from happening. “Real risk managers ask what were the causes before, that everyone knew about, but no one did anything to change.”

Graham gave a 10-step process on how to think things through, in order to limit mistakes and prevent risks in the ATC profession:

–      Think about past practices and ask how have WE done it before? It doesn’t matter if you haven’t done it, ask if someone else in your facility has.

–      Are you doing the right thing? Ethics has to be a part of your decision making. 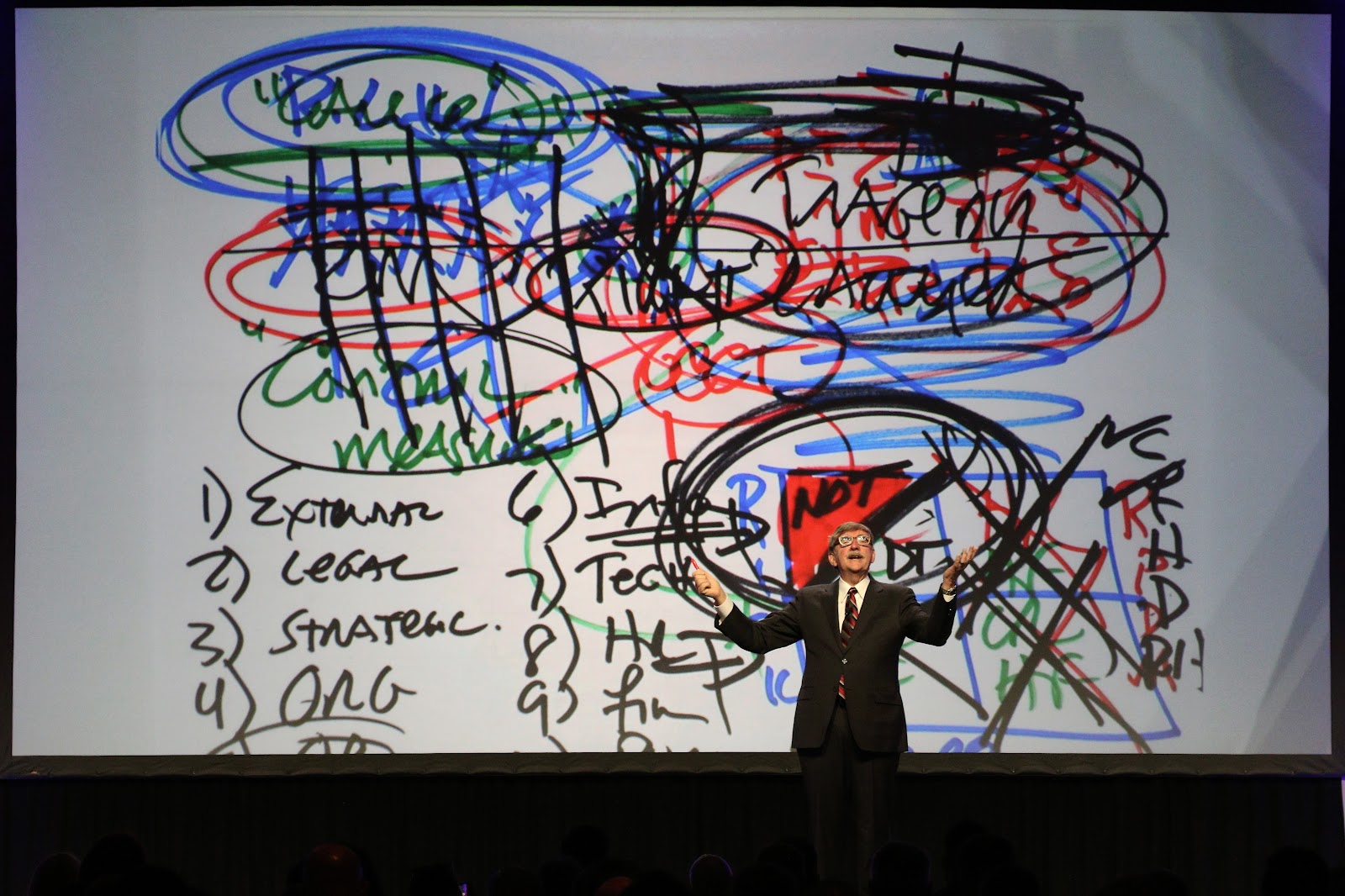 Graham told the audience that controllers should be training daily, to avoid mistakes and make good decisions. He also emphasized the need for the Union to capture the knowledge from members that did great things in their career, before they retire.

“Collectively, this group knows everything about ATC, but individually, ATCs have limited knowledge. You must learn and share,” he said. He continued to say that every day, controllers are making people safer and, at the same time, improving the quality of the ATC profession. “You are sending people home to their families daily,” he said. “Your profession is so important in the scheme of things, that continuous improvement is warranted. Take this message and work safely.”