CFS Panel: Moving the NAS Towards a Trajectory Based System 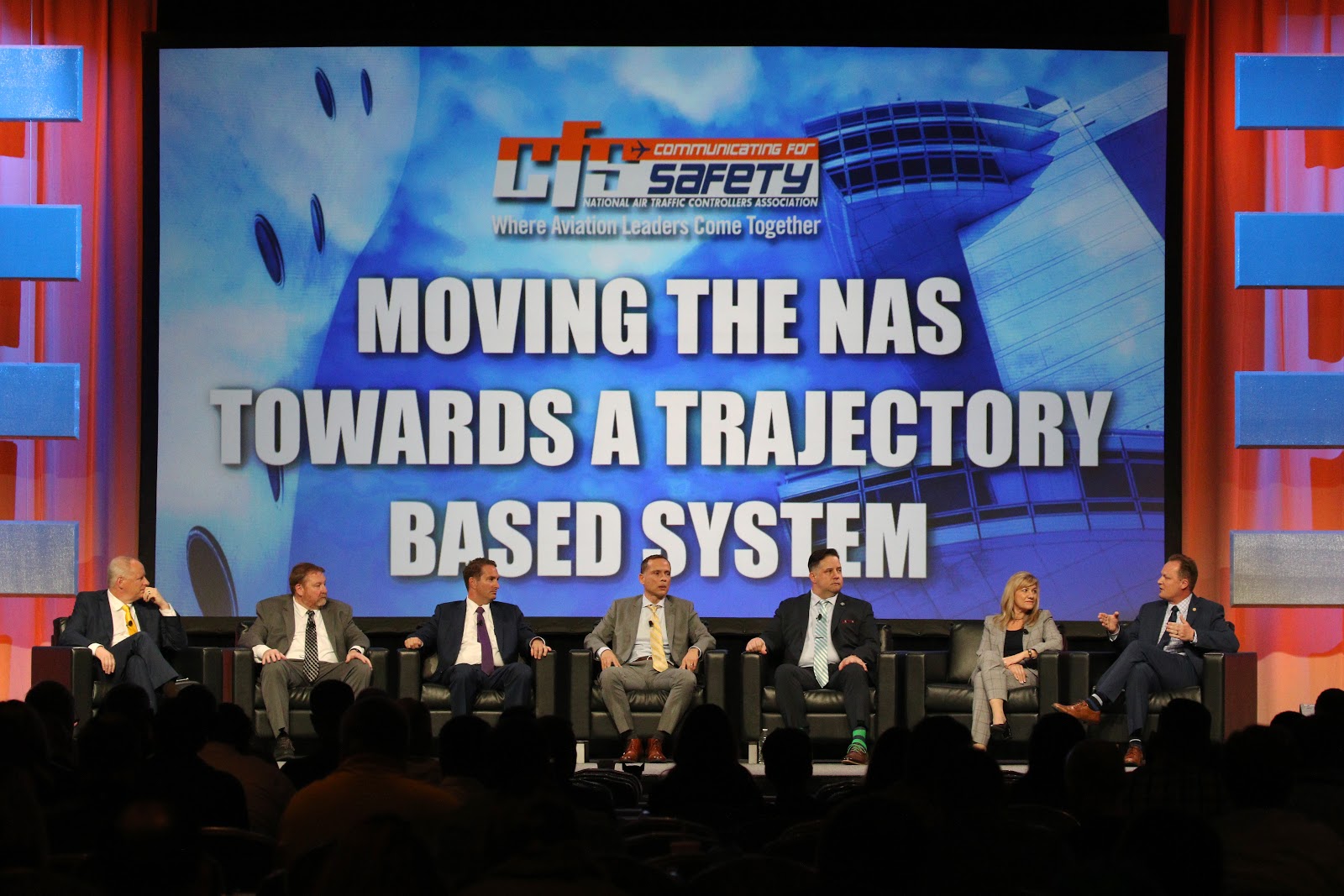 Michele Merkle said initial Trajectory Based Operations (iTBO) has been discussed since the inception of NextGen. It was always the goal to move to trajectory-based operations. Why now? “It took a lot to get here,” she said. “We’re relying on automation, decision support tools, and performance-based tools. We had to put the foundation in place, like ERAM (En Route Automation Modernization) and STARS (Standard Terminal Automation Replacement System). Then we focused on data-sharing programs.”

Phil Hargarten reminded the audience that the Northeast Corridor was made a priority by the NextGen Advisory Committee.

“If we were given all the budget in the world, could we deploy all the acronym programs at one time?” Rob Hunt asked. “Probably. Is it smart? No. We have consistently introduced the pieces of iTBO. That’s an important point to make. It’s not a big bang thing. It’s about each step along the way.” How did it go? What do we need to learn? Those have been the questions, he said, before next steps can be addressed.

Woods emphasized that FAA headquarters has to support the operation when it comes to new technology like iTBO going in at a facility. “The worst thing we can do is go in and change the controllers’ world and then we’re gone and you don’t see it for two years,” he said. “There is so much history in dealing with programs like that. We have to talk to facilities and get them to understand why we are doing this. It has to be all hands on deck, including industry.”

Added Merkle, “We are out to educate and communicate about why we are doing this. Everybody wants to run the system as best we can. If we believe iTBO is the best way to do it and everyone understands their role, I believe they will do that.”