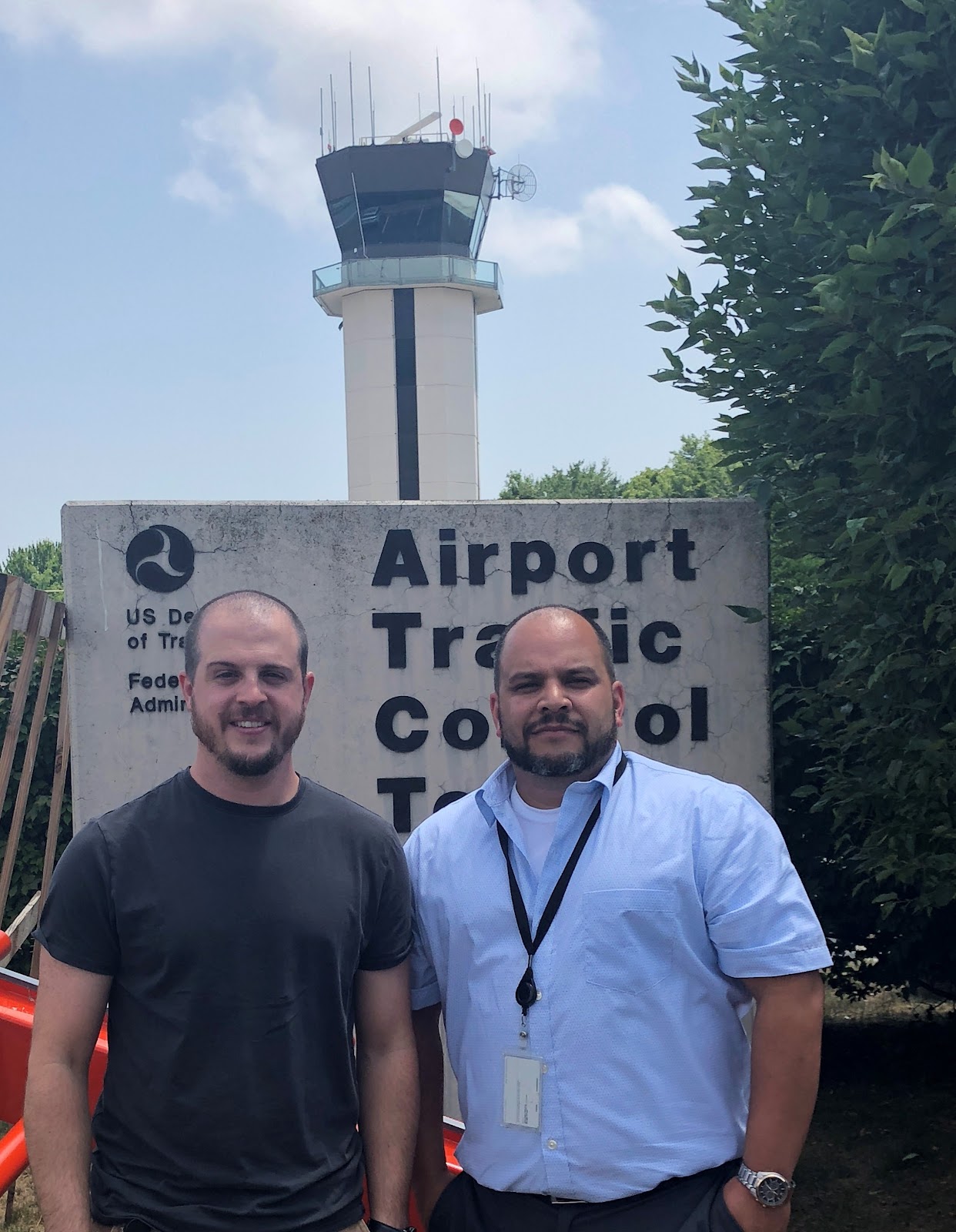 On June 24, the pilot of a single-engine Cessna Skylane, flying with two passengers to New Bedford Regional Airport in Massachusetts, found himself stuck about heavy cloud cover, with instrument problems, unable to navigate.

The pilot made three unsuccessful attempts to land at New Bedford. After the third attempt, in which the pilot approached the runway at 600 feet below the published altitude due to unreliable instruments, the Providence TRACON controller Chris Corcoran declared an emergency and instructed the pilot to land at Providence – the airport with the most favorable weather of all airports in the immediate vicinity.

The pilot did not have approach plates – printed charts for instrument approach procedures – for Providence, and he was continuing to have navigational issues causing speed and altitude fluctuations. The probable cause was an air leak in his plane, creating inaccurate altimeter readings of 600 and 800 feet different from the altitudes showing on Corcoran’s radar screen.

“I put him on a heading and almost right on final started slowly stepping him down,” Corcoran said. I asked him at every stepdown what his altitude was indicating. He broke out of the clouds, and I got approval from Andrew (Martinez). We switched him to the tower, and he landed safely.”

Corcoran had support from his operations supervisor, Martinez, throughout the event. Martinez cleared the airspace as the pilot, at times disoriented, struggled to follow navigational instructions from Corcoran over the hour-long event. He also provided weather information for adjacent airports. Corcoran disseminated pilot reports of actual weather conditions encountered by aircraft in flight, which proved helpful in decision making during the emergency.

Together, Martinez and Corcoran ensured the pilot had the most up-to-date weather for the area. Martinez utilized other air traffic personnel in the operation with precision approach experience to help aid the controller in the step-down of the aircraft. Martinez and Corcoran worked together to point out aircraft in adjacent airspace that had potential to stray into Providence airspace and present a potential hazard. Martinez also ensured emergency personnel were ready to respond. “Overall, I think this is a great example of teamwork here at PVD,” said Providence Tower Air Traffic Manager Jeffrey Kennaway. “It was a really positive event that happened here. It was nice to be on the positive side, helping that pilot get down safely.”