Minneapolis Center (ZMP) member Erin Phelps recently joined the NATCA Legislative Committee (NLC) as Great Lakes Regional Representative. Phelps has been a member of the NATCA in Washington (NiIW) planning committee for three years, and an air traffic controller in Minneapolis since 2006.

Why did you become an air traffic controller?

Ever since I was little, I’ve always talked fast, and people said to me that I should be an air traffic controller. I always thought planes were great, but pilot training was really expensive so that was not a possibility. My first week in college, at UND Grand Forks, I met Carrie Christiansen (Denver TRACON) who was in air traffic control school. She invited me to attend a class with her and that was my first exposure. Now, as of November 2018, I’ve been with the Agency 13 years.

What sparked your interest in activism for NATCA?

How did you come to be involved in NATCA in Washington?

NLC Chair Steve Weidner was in area across the hall when I started, and after I attended my first NiW, he encouraged me to stay involved.

During my first NATCA in Washington, I met with the United States Senator from Minnesota, Amy Klobuchar. I recall feeling nervous in my first meeting, but I shared something with the Senator I felt was an important challenge we were facing in the ATC workforce. Within a few days of that meeting, Senator Kloubchar participated in a hearing of the Commerce committee and proceeded to ask the witness from the FAA about the exact issues I had brought to her attention. Shortly after that, I took a call from Steve and he was asking me if I’d seen the hearing and that the Senator had listened to me! My first experience left an impression, and it was obvious then to me: what you know as a controller is useful, and it’s the information your Congressional members need.

And once I started attending NiW, it was hard to not want to go back. NATCA in Washington 2019 will be my 11th NiW. 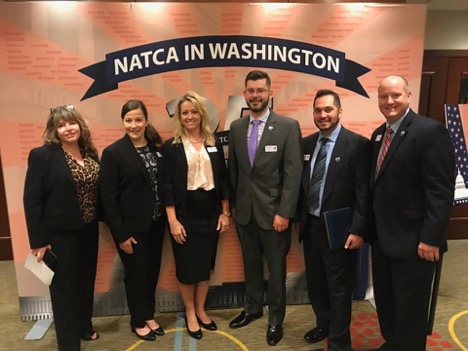 How do you get others excited for NATCAvism?

I’ve been an Alternate Area Rep, I’ve been the Facility Legislative Rep, and I’ve served as Secretary. I’ve been on the NiW planning committee for about three years. For a long time, I thought, I am just ‘Joe member’ on steroids. It’s less about holding a position and more about putting in the time and effort. I was always simply working at my facility and listening to members and hearing what they are concerned about.

But now, my goal is to bring people to activism, or drive people do it, empowering people to want to be involved. Once you put together the projects, people want to help. They have ideas and conversations and questions.

And once people locally get talking, you are putting value in their voice and letting them know that you hear them and take them seriously. That empowers them.

What keeps activism going among NATCA members you know?

Being caught up in the Green to White Book transition, my area representative, Renae Hultgren, was also the facility legislative representative, and I was trying to understand what was happening. The thing I remember was that I was asking a lot of questions. And when I was asking a lot of questions, people acknowledged me and answered my questions. They wanted to help me understand.

Throughout my career I have learned, that when you have a question, 10 other people probably have the same question—they just haven’t spoken up yet. So your questions should be asked and answered. Even now, I make it a priority to continue answering people’s questions.

How does being involved in NATCA affect your family and home life?

I have two girls. My husband, Jason Phelps, is a controller and NATCA area rep at Minneapolis Center, too. He is ZMP’s Professional Standards rep. NATCA is definitely a family activity and commitment for us. We are both first generation controllers, and our kids say they want to be controllers, too, someday. 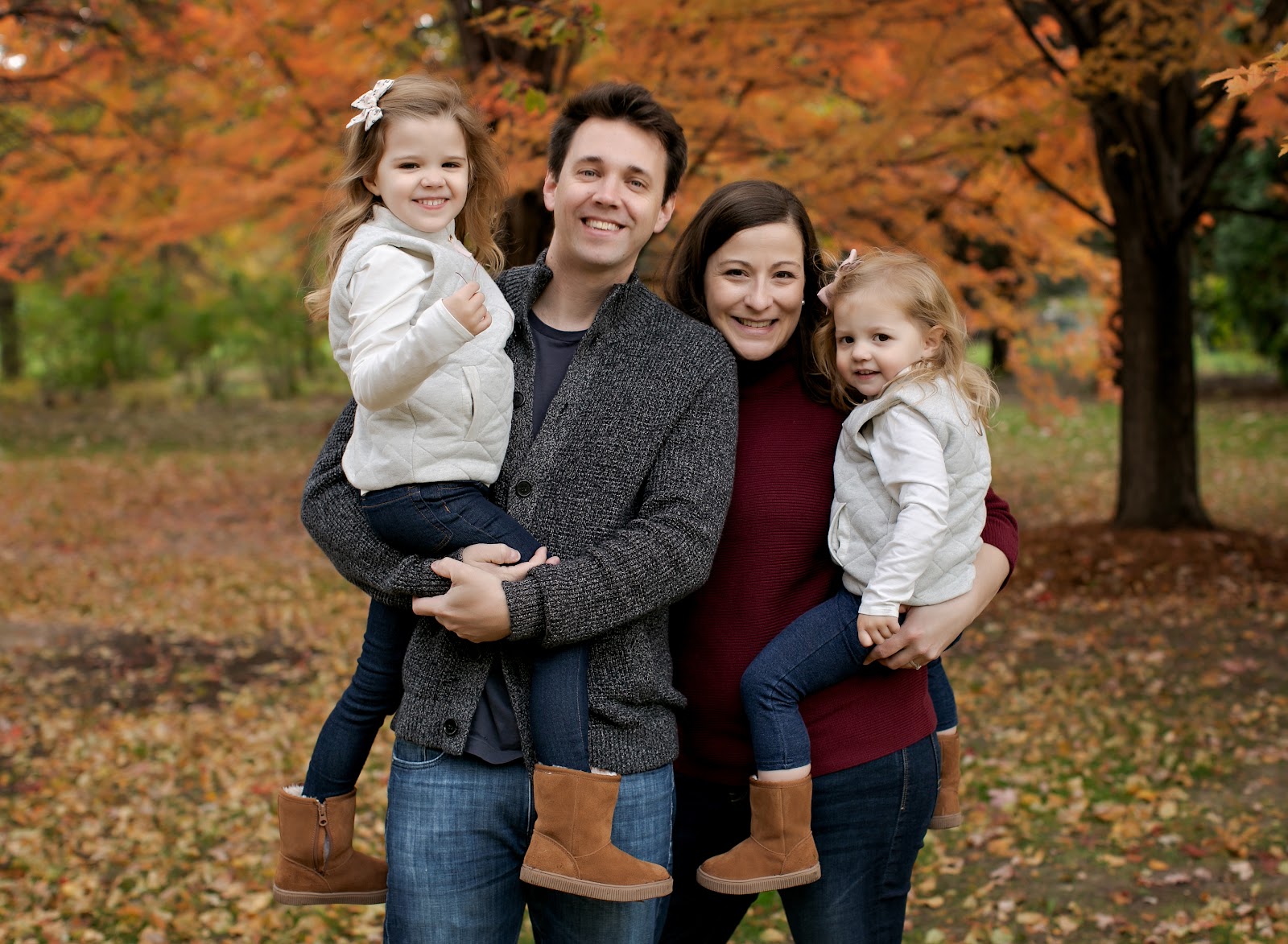 My mom pointed out to me one challenge people don’t think about often. When you work in a field like ours, you’re tied and bound to the whims of just one major entity—your one employer. It might not give you a lot of options, compared to a different career, and there isn’t normal career advancement, compared to other fields.

However, I find a lot of satisfaction in NATCA work, because you can make a difference in such a variety of ways. There are many other routes to being fulfilled. I’ve also been so fortunate to work around really good people.