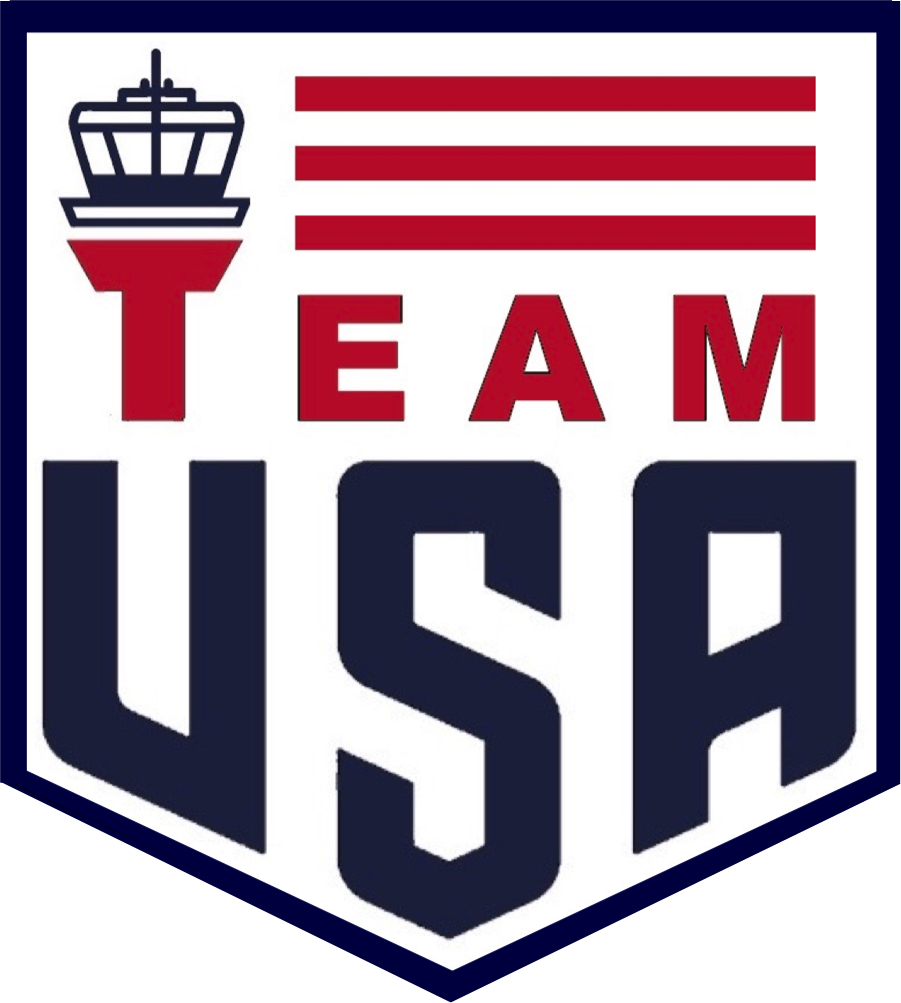 Air traffic controllers from across the globe travelled to Las Vegas for the eighth annual World Controllers’ Cup (WCC) soccer tournament, held at Aventura Sports Park Nov. 4 – 10. There were 38 countries and 10 teams in the tournament, which was won by Russia. Team USA brought home sixth place after a heated competition.

After last year’s Team USA first-place finish in Punta Cana, Dominican Republic, they were ready to defend the cup.

“Last year the team worked so hard and it showed when we won the World Cup,” said Miami Center (ZMA) member Evan Munro, who serves on the WCC’s Board of Directors. We knew this year would be tough, but our squad played extremely well and we took sixth!”

The WCC supported the Golitos Foundation from Bayamon, Puerto Rico, by selling shirts, mugs and various other items. The proceeds went to the continued support of the foundation which to helps children with learning disabilities play sports. A very special thanks was extended to the NATCA Charitable Foundation for its generous $1,000 donation, as well as Dina Earl from WCC sponsor SkyOne Federal Credit Union, who joined to witness the sport and camaraderie. Team USA also expressed gratitude to the NATCA National Office, NATCA ZAU, NATCA L30 and NATCA ZMA for their tremendous support of the team.

“Despite not winning the cup, our team’s’ collective spirit was incredibly resilient,” Munro said. I’m truly speechless at the dedication from our NATCA aviation safety professionals on this team. It continues to be an honor to organize Team USA. Every single person on this team played their heart out.”