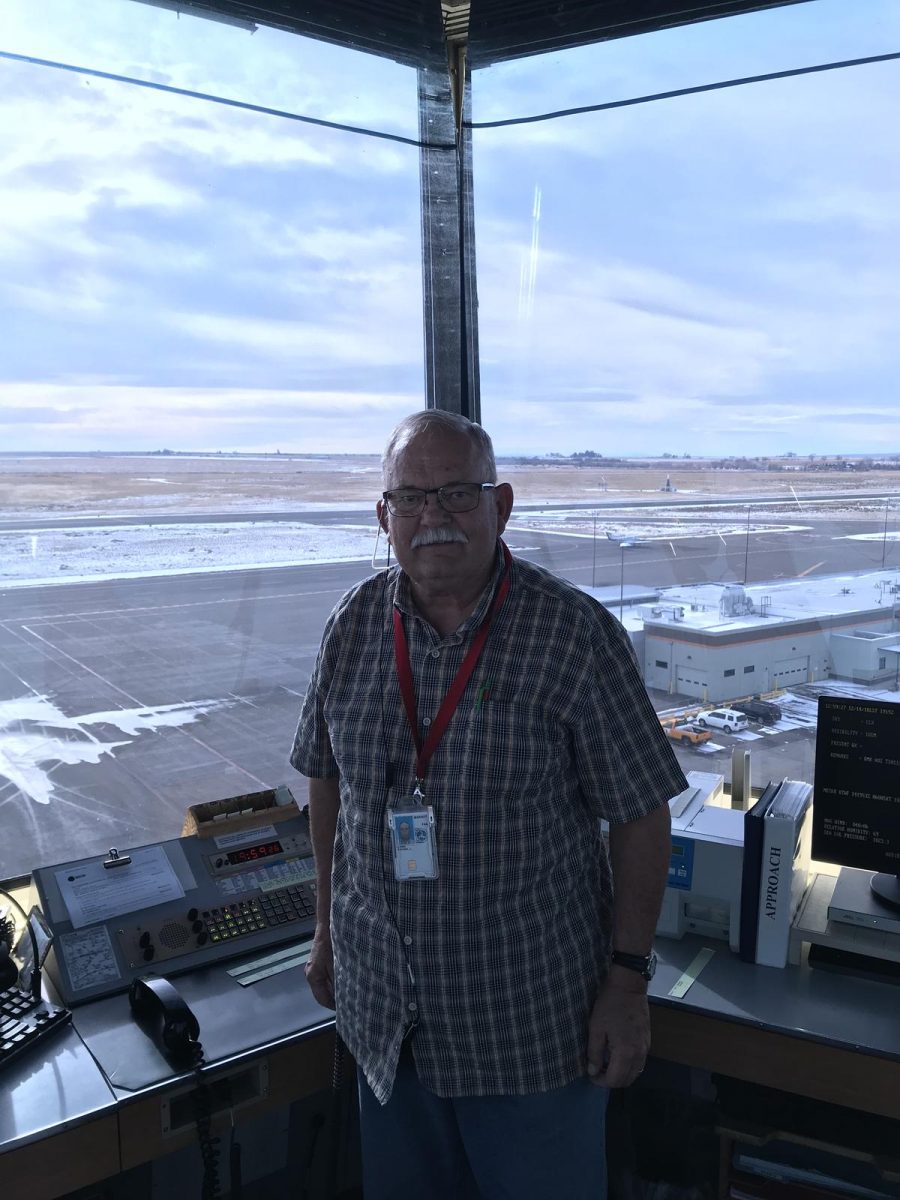 When President Clinton announced in 1993 he was lifting the ban on hiring air traffic controllers fired by President Reagan in 1981, Mike Jones already was seven years into his second stint in the U.S. Air Force as a controller. The road to getting back into an air traffic control facility after he and his fellow Professional Air Traffic Controllers Organization (PATCO) members at his facility at the time – Cheyenne (CYS) – and across the country were fired was very long, arduous, and challenging.

Jones took a variety of jobs for the next five years doing whatever he could to help make ends meet for his family, including managing a couple of restaurants and working in a Goodyear tire store. One job he took on was particularly grueling – roofing. “In the middle of a Wyoming winter, that was a tough job,” he said. “My fingers would go numb pretty quick.”

Eventually, he was able to return to the profession he loves, and made his way back into the Federal Aviation Administration (FAA) in 2002. He is now 69 years old, working at Twin Falls (TWF), his ATC home for the last seven and a half years. Jones is nearing the end of his career next month when he reaches 20 years, the maximum for the Employment of Retired Military Air Traffic Controllers Program, commonly known as the Phoenix Controller-20 program, under which FAA commits to hiring retired military controllers who are past the age of 30.

Jones is a native of Utah, currently living in Kaysville, Utah, just north of Salt Lake City, and makes a 400-mile round trip northwest to Twin Falls every week. He said he didn’t originally imagine making the trek for seven and a half years when he transferred to TWF from Salt Lake TRACON (S56), but it became part of his routine and allowed him and his wife to maintain their permanent Utah home.

“You appreciate when you have a good job,” he said. “The commute is like taking out the garbage; it’s not something you dread or even think about, you just do it. If I would have thought I’d be making that drive 400 times, I would have said, ‘no way,’ but it happened.”

Jones and his wife have four children, including a son who followed his footsteps and is in the Air Force, teaching young officers how to fly the MQ-9 Reaper remotely piloted aircraft (RPA). They also have 14 grandchildren.

TWF is Jones’s third FAA facility since 2002. He worked at Aspen (ASE) for seven and a half years before going to S56. One of the most unique things about working at TWF, Jones said, is that it’s one of only two non-radar approach control facilities in the country (along with Helena [HLN]). “Doing things the old-fashioned way,” he jokes. “It’s still in the handbook but it’s archaic.”

After six years in the Air Force in the mid 1970s, Jones started his FAA career at Sioux Falls (FSD) in 1978. He longed to get back home to Utah. “Back in those days, in order to get to a bigger facility, you had to bid or transfer to what was called a feeder facility,” Jones said. “If you wanted to go to Salt Lake, which I did, you had to first go to Billings, or Colorado Springs, or Cheyenne. I transferred to Cheyenne so at least I was two-thirds of the way home.”

As he made his way through odd jobs after the strike, Jones applied to return to the Air Force and went back in 1986, spending 15 years at several bases including Hill Air Force Base in Utah, Okinawa, Japan, and Edwards Air Force Base, where he ended up retiring as the chief controller. “Everything related to flying was tested by the Air Force, so I really saw some interesting things there,” he said. “I even saw the Space Shuttle land there.”

Jones also recounted a memorable shift when he worked a Lockheed SR-71 Blackbird, the fastest air-breathing manned aircraft ever to see operational service. Jones said the aircraft was over Mount Rainier at 60,000 feet when it declared an emergency. Jones said it only took the aircraft 17 minutes to cover the distance to land at Hill AFB.

Another memorable day in a career full of them. We congratulate Jones on his long career and upcoming retirement and thank him for the sacrifice he made with his PATCO brothers and sisters in 1981.