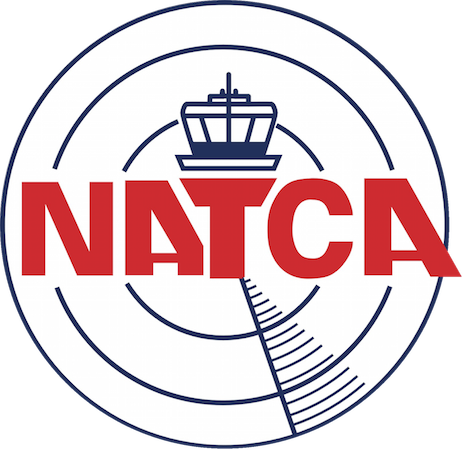 WASHINGTON – This morning, the National Air Traffic Controllers Association, AFL-CIO (NATCA) filed a lawsuit in the United States District Court for the District of Columbia on behalf of its members who have not been paid for their work since the Federal Aviation Administration’s (FAA) appropriations lapsed in late December. Molly Elkin, Partner, at the Washington, D.C.-based law firm Woodley & McGillivary LLP, is counsel on the case.

NATCA requested an expedited hearing on its motion for a Temporary Restraining Order against the United States government for its violation of the Fifth Amendment to the United States Constitution. NATCA alleges that the government unlawfully deprived NATCA members of their earned wages without due process.

The suit also alleges violations of the Fair Labor Standards Act (FLSA) for failure to pay at least the minimum wage to air traffic controllers and other NATCA members who are excepted from the furloughs during the government shutdown. Finally, it alleges that the FAA failed to promptly pay overtime to NATCA members in violation of the FLSA. On behalf of its members, NATCA seeks an order requiring the government to pay its members for the work they have performed as well as liquidated damages.

The air traffic controllers, traffic management coordinators, and other excepted aviation safety professionals that NATCA represents remain on the job, dedicated to the safety of every flight, but they don’t know when they will receive their next paycheck. If not for the shutdown, NATCA members would have begun to receive direct deposit of their pay into their accounts as of this morning.

Additionally, approximately 3,000 NATCA-represented aviation safety professionals, who work across our bargaining units at air traffic control and other FAA facilities, have been furloughed for three weeks.