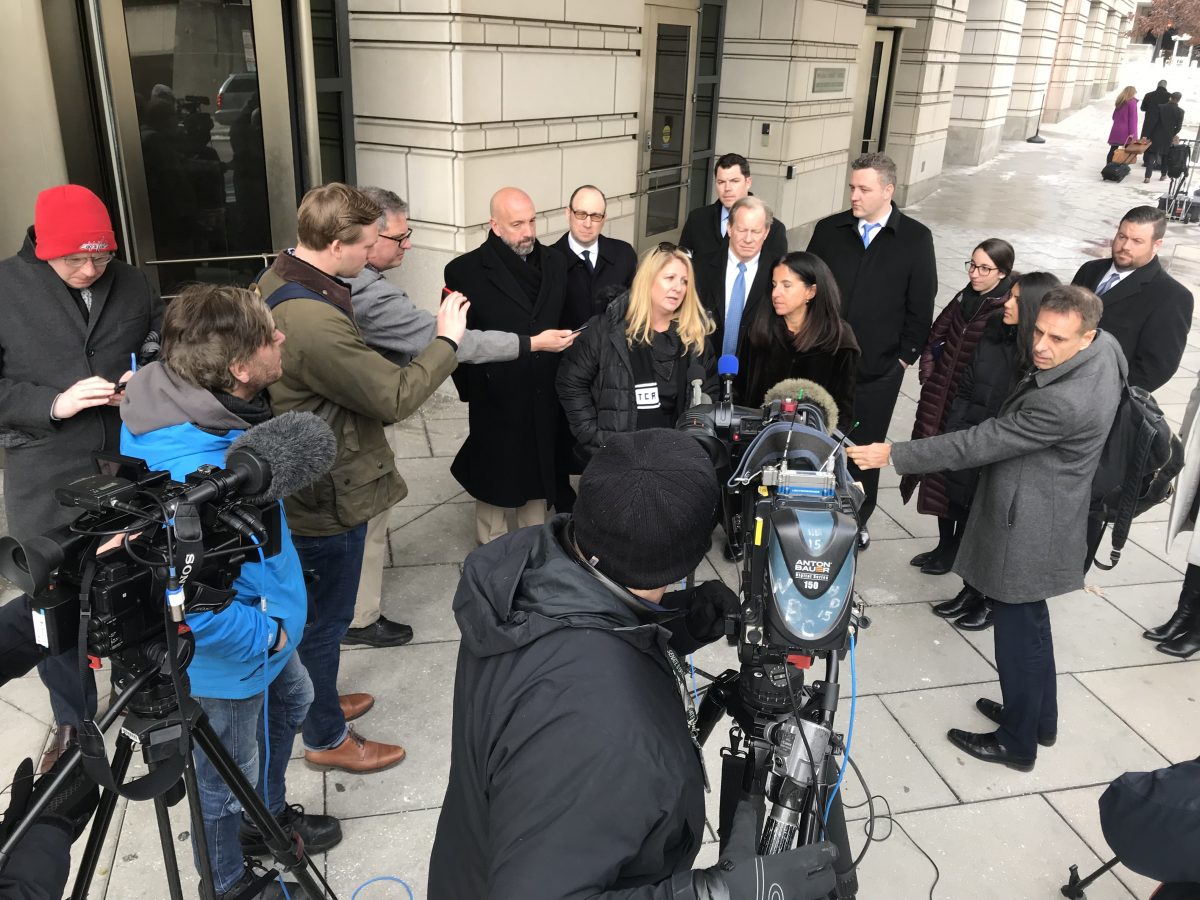 WASHINGTON – The National Air Traffic Controllers Association (NATCA) issued the following statement regarding the ruling by U.S. District Court for the District of Columbia Senior Judge Richard J. Leon to deny the Union’s request for a temporary restraining order in NATCA v. U.S.

Although we are disappointed with the judge’s ruling denying NATCA’s motion for a temporary restraining order, we are encouraged that he acknowledged the ongoing hardships our members are facing because of the shutdown. In recognition that time is of the essence, the judge ordered expedited briefing on NATCA’s motion for a preliminary injunction. We will continue to oppose the injustice of our members working while being deprived of their earned wages and look forward to making our argument on Jan. 31.