This week, NATCA once again is bringing activists to Washington, D.C., to meet with members of Congress. The message those activists bring to congressional offices will be made stronger when it is backed by our collective voice in social media. Our Union needs your help to get this done! We need you to post and tweet NATCA messaging to the Facebook, Twitter, and Instagram accounts of our government leaders, including: 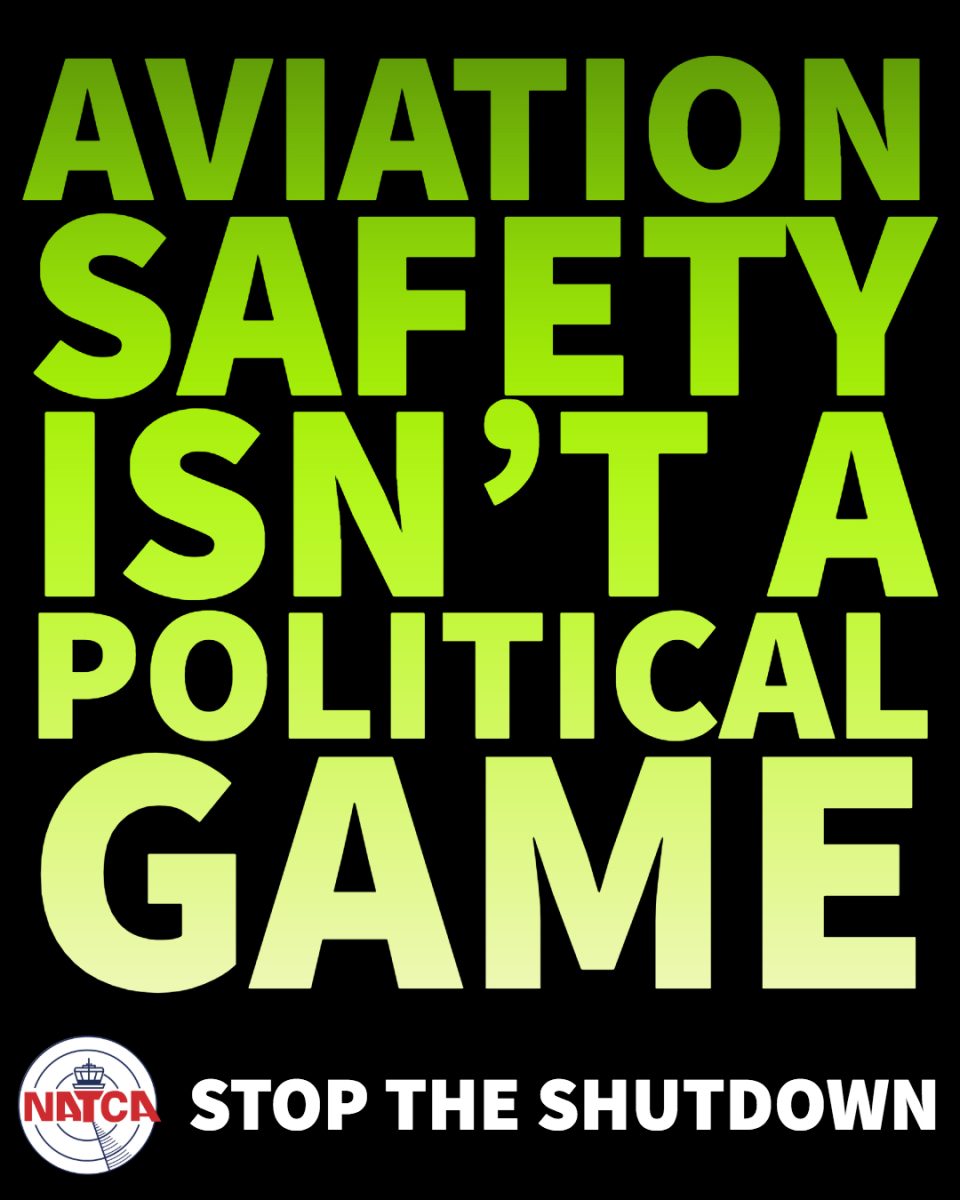 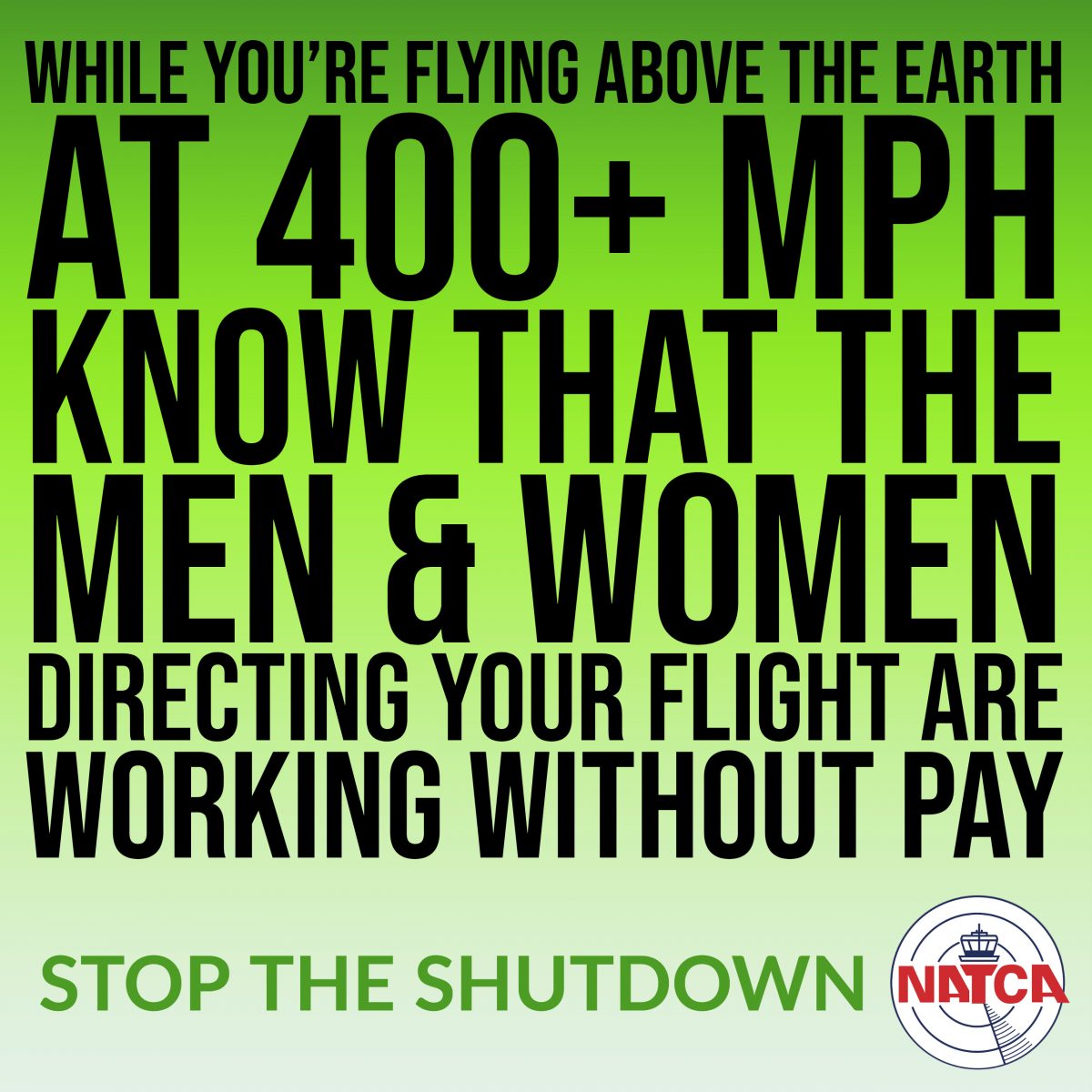 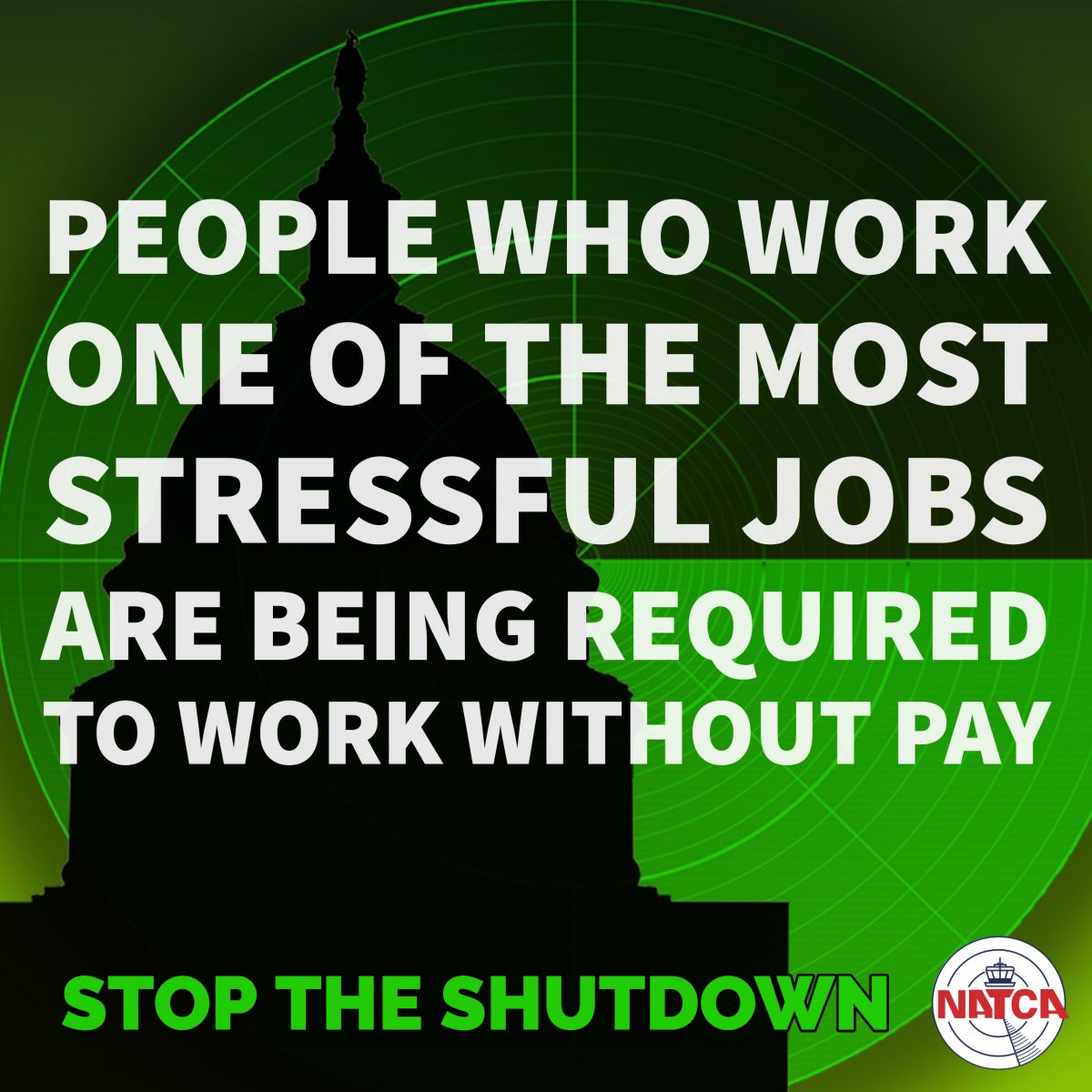 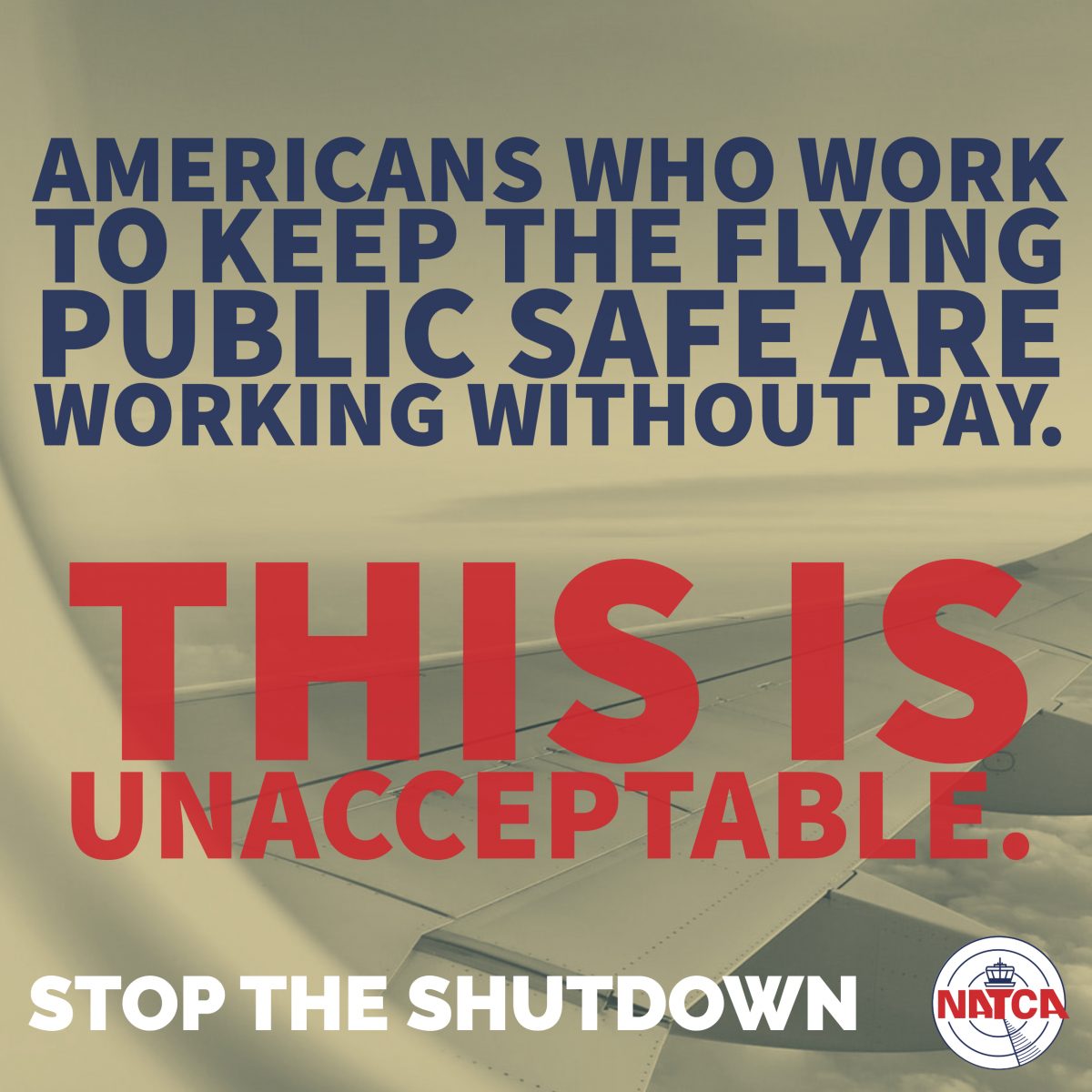 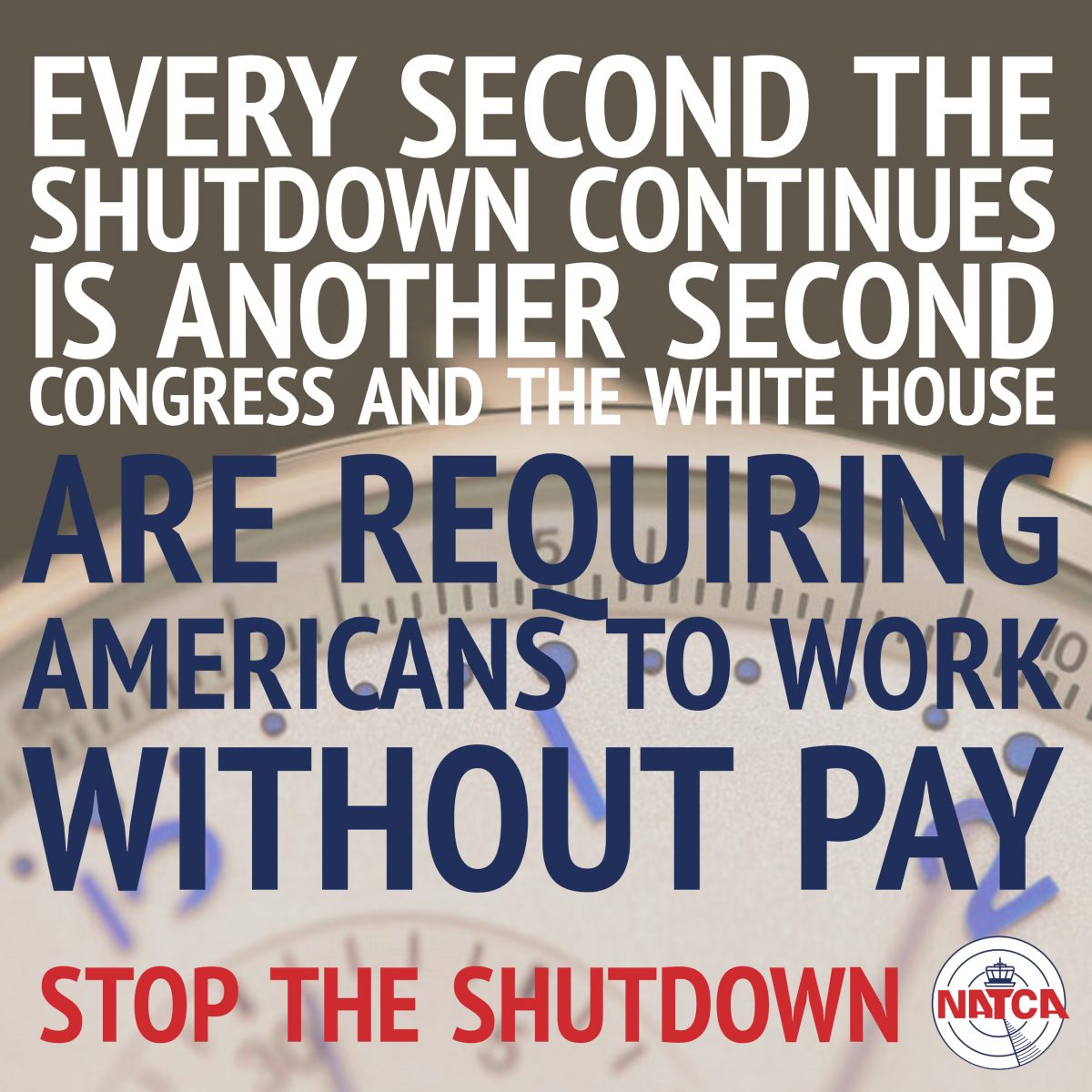 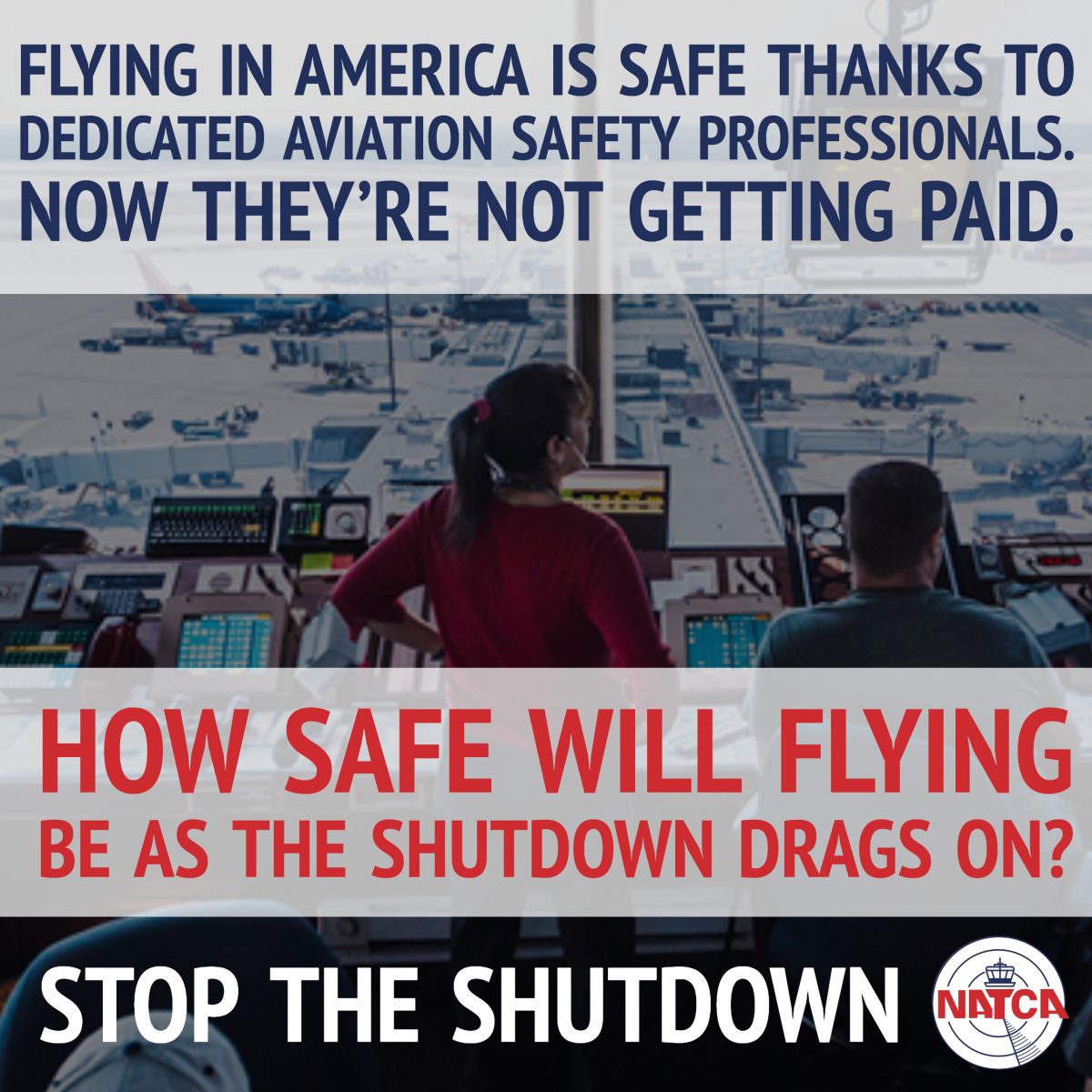 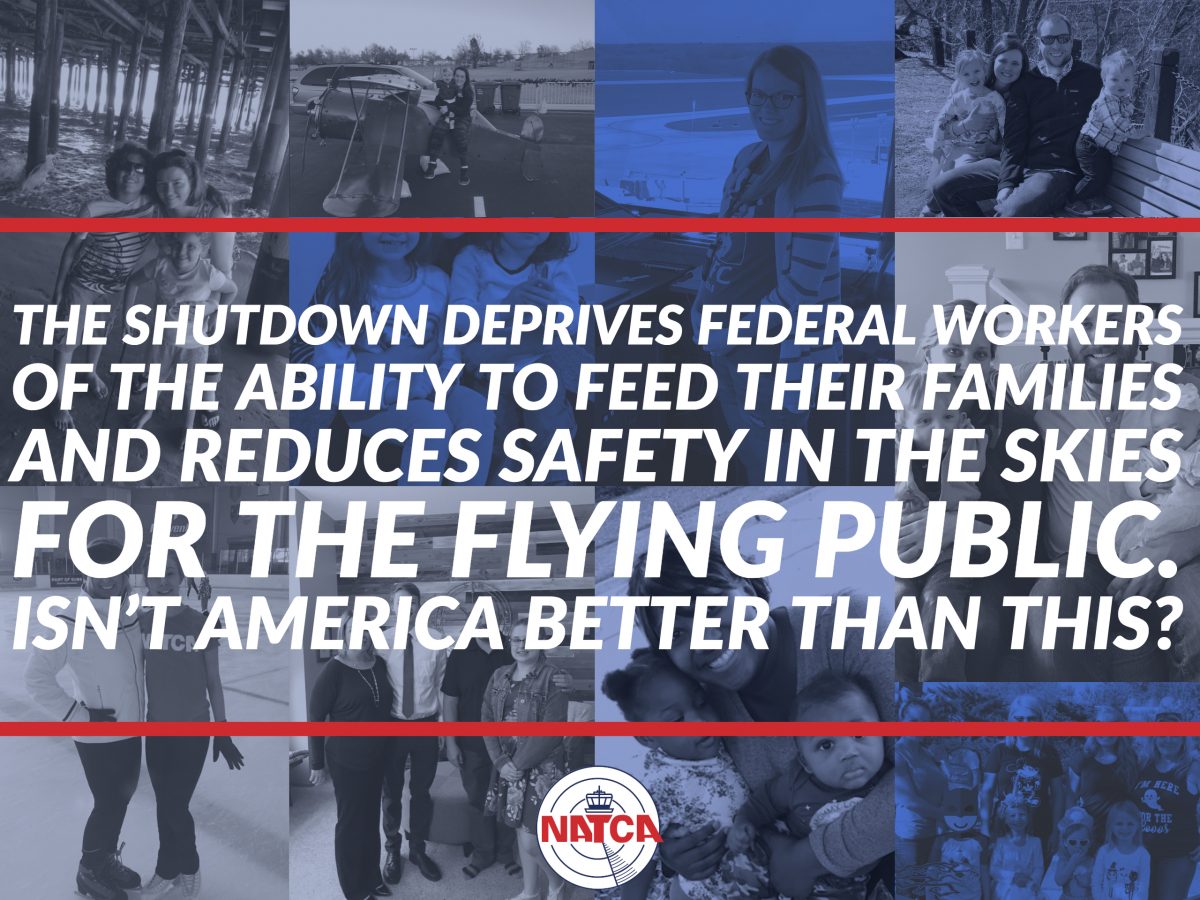 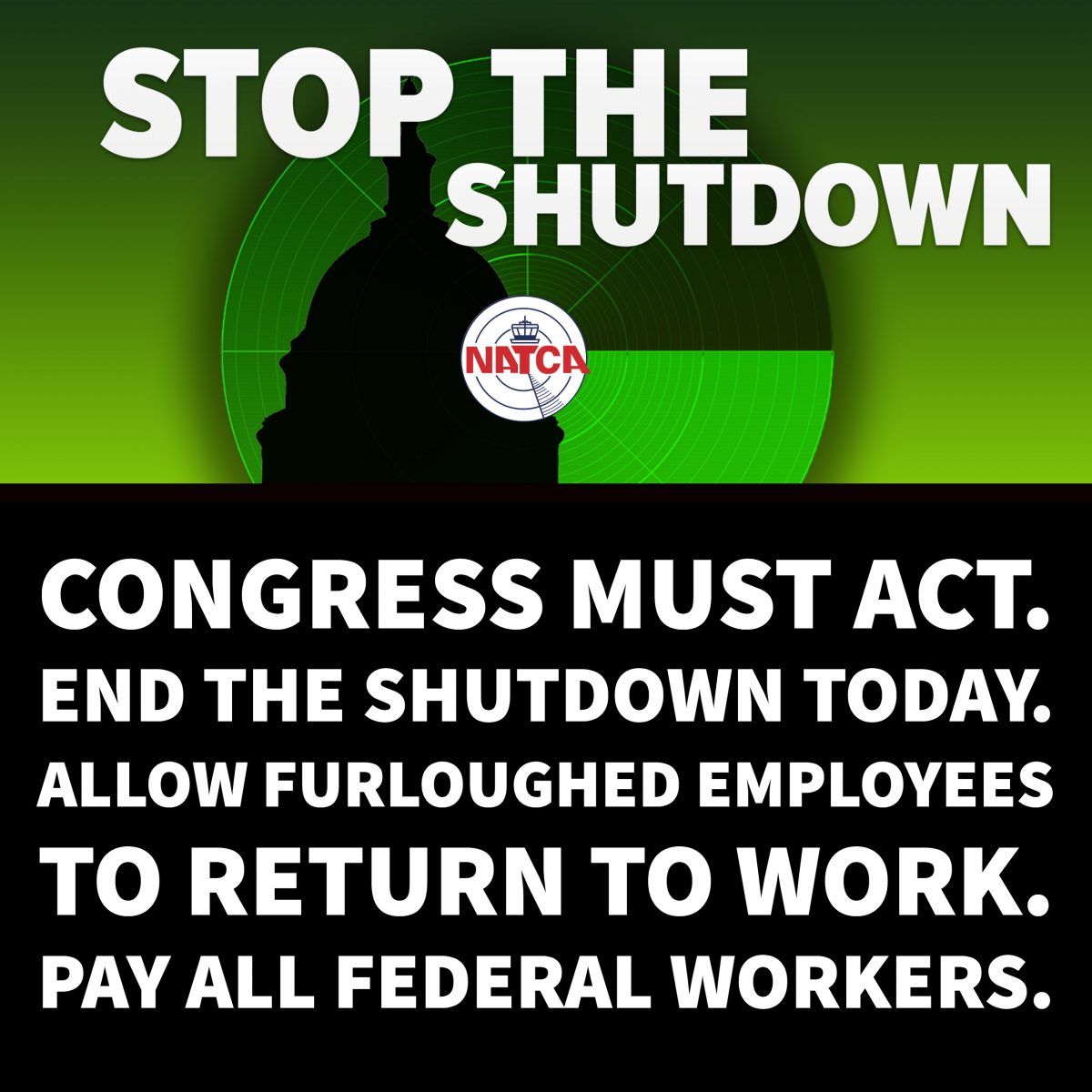