Detroit TRACON (D21) is a Level 11 facility commissioned in March 1986. The aviation safety professionals there are responsible for approximately 40 miles, surrounding Detroit Metro/Wayne County ATCT (DTW), and up to 17,000 feet, including a portion of Canada. They interact with many facilities in the surrounding area, including Toledo Express ATCT (TOL), Lansing ATCT (LAN), Flint Bishop ATCT (FNT), and Cleveland Hopkins ATCT (CLE).

Controllers work just about every type of aircraft daily, except for Airbus A-380s. Occasionally, there is an Antonov cargo plane in the airspace, says D21 FacRep Alex Huttenga. Otherwise most of the small aircraft are focused on D21’s satellite towers, and the larger, heavy aircraft use DTW. Selfridge Air National Guard Base (MTC) and TOL have military aircraft associated with them which adds fighter jets and refueling aircraft to the mix.

The facility’s geographical location presents all weather extremes. In January, there was a polar vortex in the Great Lakes region, where they saw an air temperature of -15 degrees, along with strong winds which drove the wind chills down to -40. During summers, temperatures can reach 100 degrees with stifling humidity, triggering severe thunderstorms. Working with an international border with Canada introduces additional rules. Huttenga points out a unique fact that Windsor is the only Canadian city you can drive south from the United States to visit. 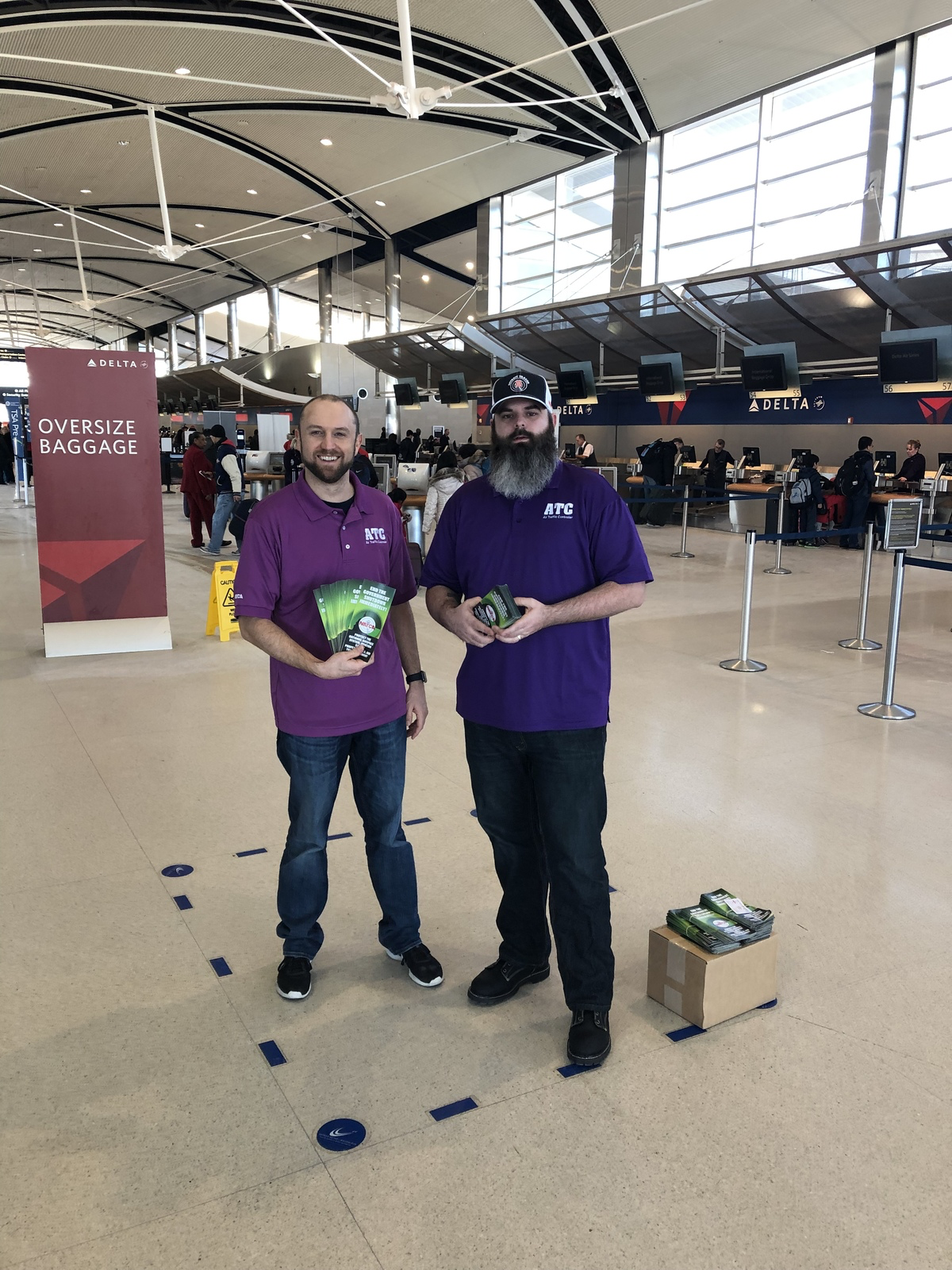 Huttenga has been FacRep for one year. He took over the position from Jeff Blow, one of the longest-serving members in NATCA’s history, and says he has big shoes to fill. The atmosphere is mostly positive, Huttenga said, but just like many other facilities, the shutdown has taken its toll. Things are starting to get back to normal except for the ongoing pay issues, which are causing frustration and confusion.

The staffing situation is a little precarious. Their target is 58 certified professional controllers but only current have 37. There are 25 trainees.

“Our staffing situation was significantly impacted in 2018 by the implementation of Metroplex, which suspended all training for a year, and Recat,” Huttenga said. “Additionally, we started running triple instrument approaches last year, which requires more staffing, but we have been unable to get additional controllers. A lot of the members are tired of the constant six-day work weeks and the non-existent spot leave. Hopefully as the trainees move through the process, there will start to be relief soon.” 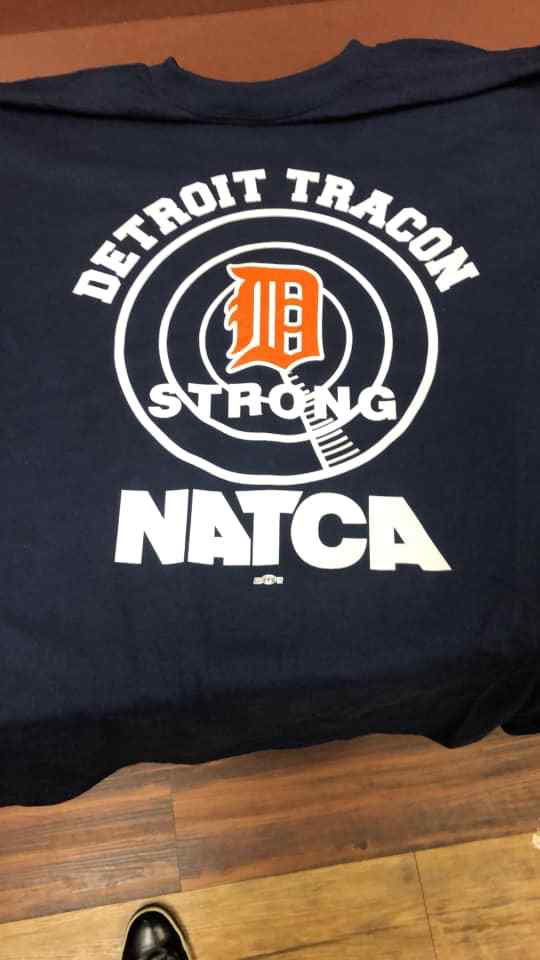 On a positive note, solidarity is rising. Annually on the first Saturday in December, nearby Pontiac ATCT (PTK) hosts Operation Good Cheer. This is an activity the facility as a whole really gets behind. Controllers and private pilots from all over Michigan and beyond donate their time, aircraft, and fuel to fly presents to foster children all over the state. This year, D21 alone sponsored 110 children. Controllers donate money and time by shopping for the presents and wrapping them before they are flown to the children. 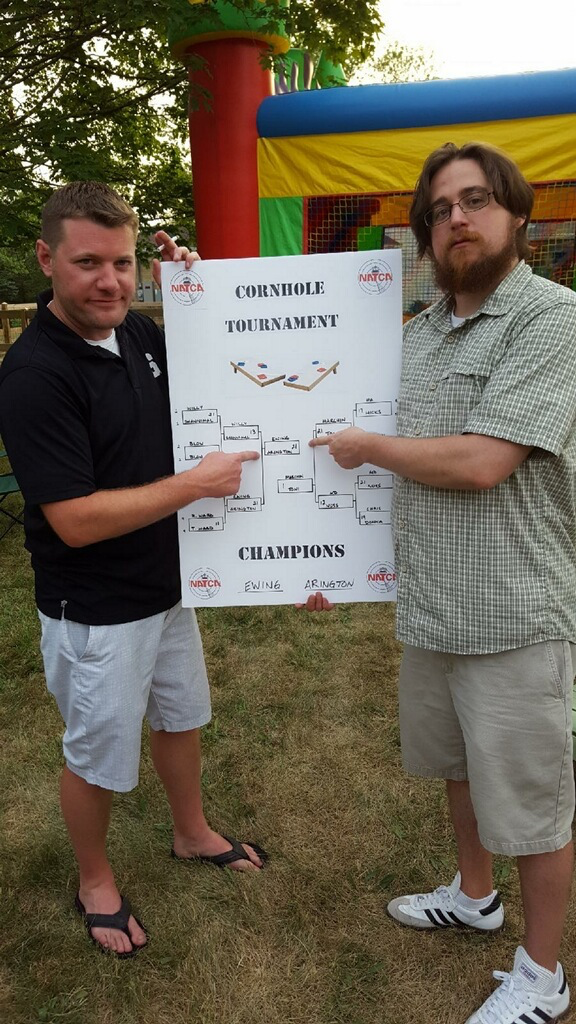 D21 hosts two membership meetings a year. One during the winter – most recently held last month – and another in midsummer. The summer meeting is more of solidarity event and BBQ at someone’s home. Last summer was the first year with a summer meeting of this kind and was so well received they hope it is the beginning of a new tradition.

“The winter meeting is a little more formal and we always try to bring in Paul, Trish, and Drew MacQueen (Great Lakes Regional Vice President),” Huttenga said. “This year, Trish was able to attend and spoke about D21’s training issues and some of the grievances filed as a result. They spent a lot of time discussing the shutdown and its impact. They touched on the recovery process and where to go from here, including private government corporation and H.R. 1108, the Aviation Funding Stability Act.” 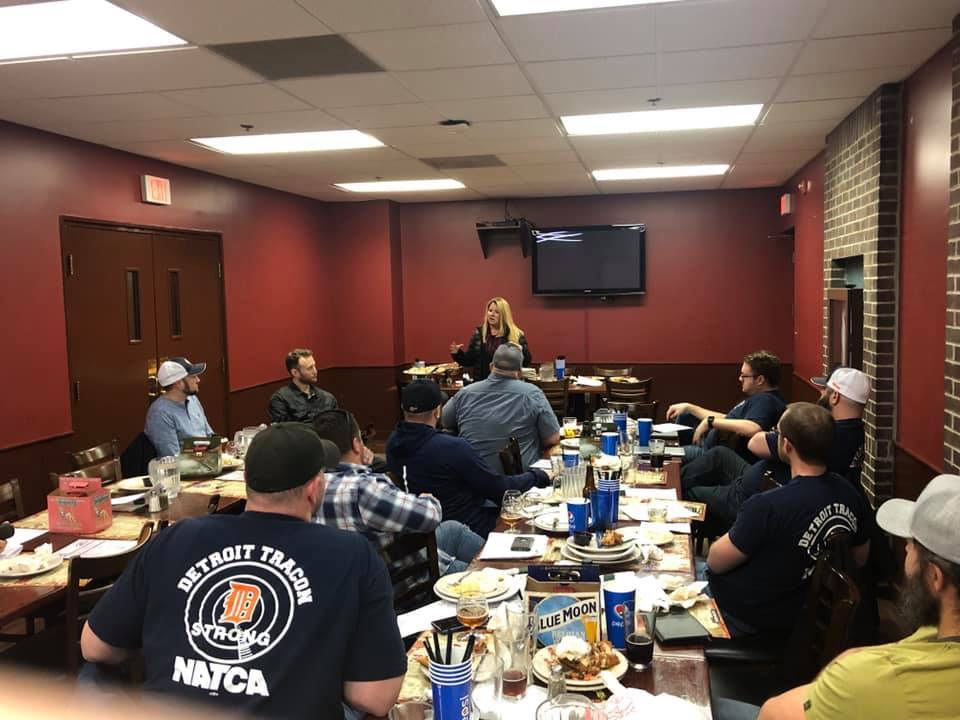