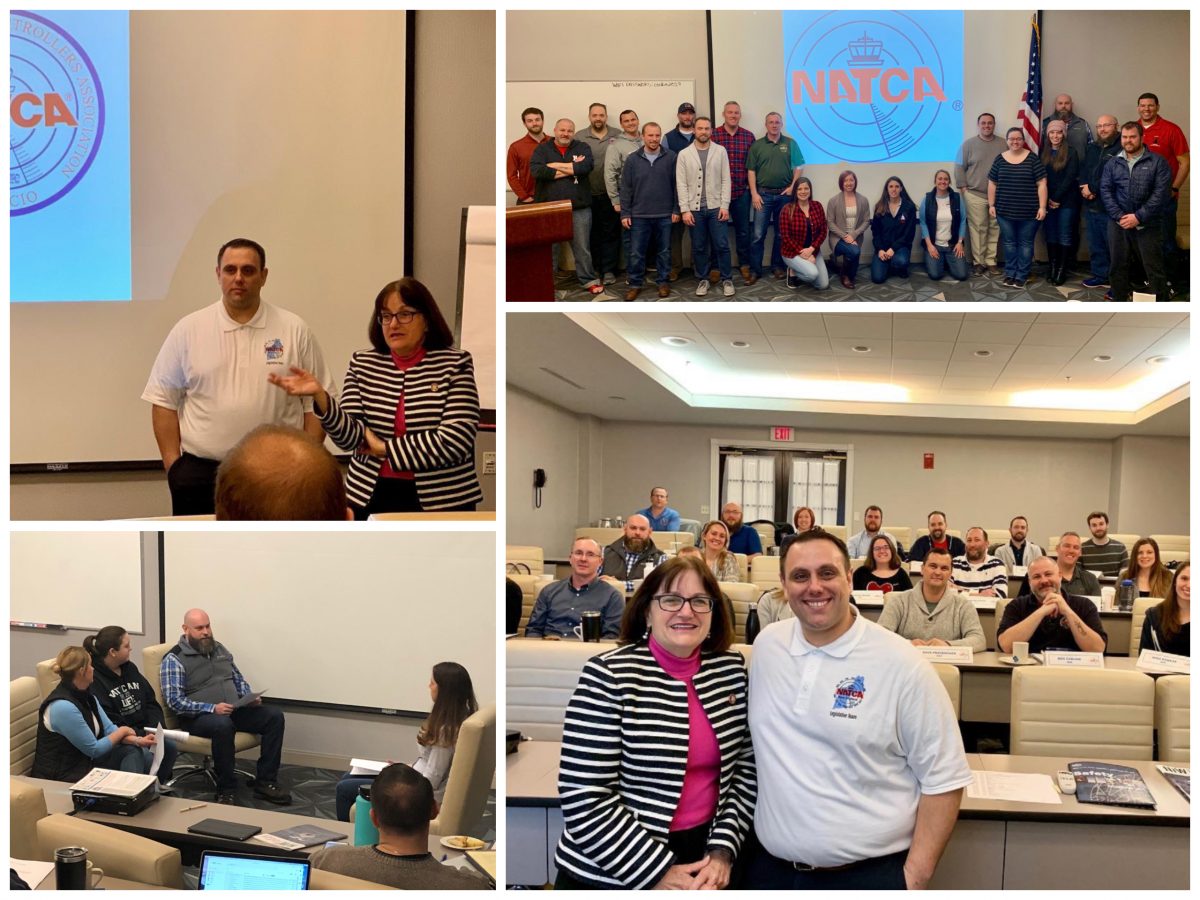 The NATCA New England (NNE) Region recently hosted its first regional Legislative Activism Training class. As another first, a member of Congress — New Hampshire Congresswoman Annie Kuster — visited the class. She spoke about NATCA’s incredible legislative outreach and strong credibility and respect amongst members of Congress and on Capitol Hill. She talked about how NATCA members’ multi-step approach — emails, phone calls, handwritten letters, and in-person meetings — made a huge impact on her and her colleagues and was highly effective on informing and educating members of Congress about how the shutdown was affecting the safety and efficiency of the National Airspace System.

“Educating, mentoring, and empowering are the three fundamental goals of the NNE leadership team,” said NNE Regional Vice President Mick Devine. “By bringing the classes directly to New England, we are able to save the locals money, and more importantly, we are able to get half a decade’s worth of New England activists trained in one class. We are building New England’s army of next generation leadership one class at a time. This is our highest priority.”

“The class was an overwhelming success,” Behan said. “We were able to train 18 new activists which — under the traditional NATCA Academy format — would have taken nearly a decade as each region is afforded only two seats per national class.”

Contact your Regional Vice President for upcoming training opportunities in your region. 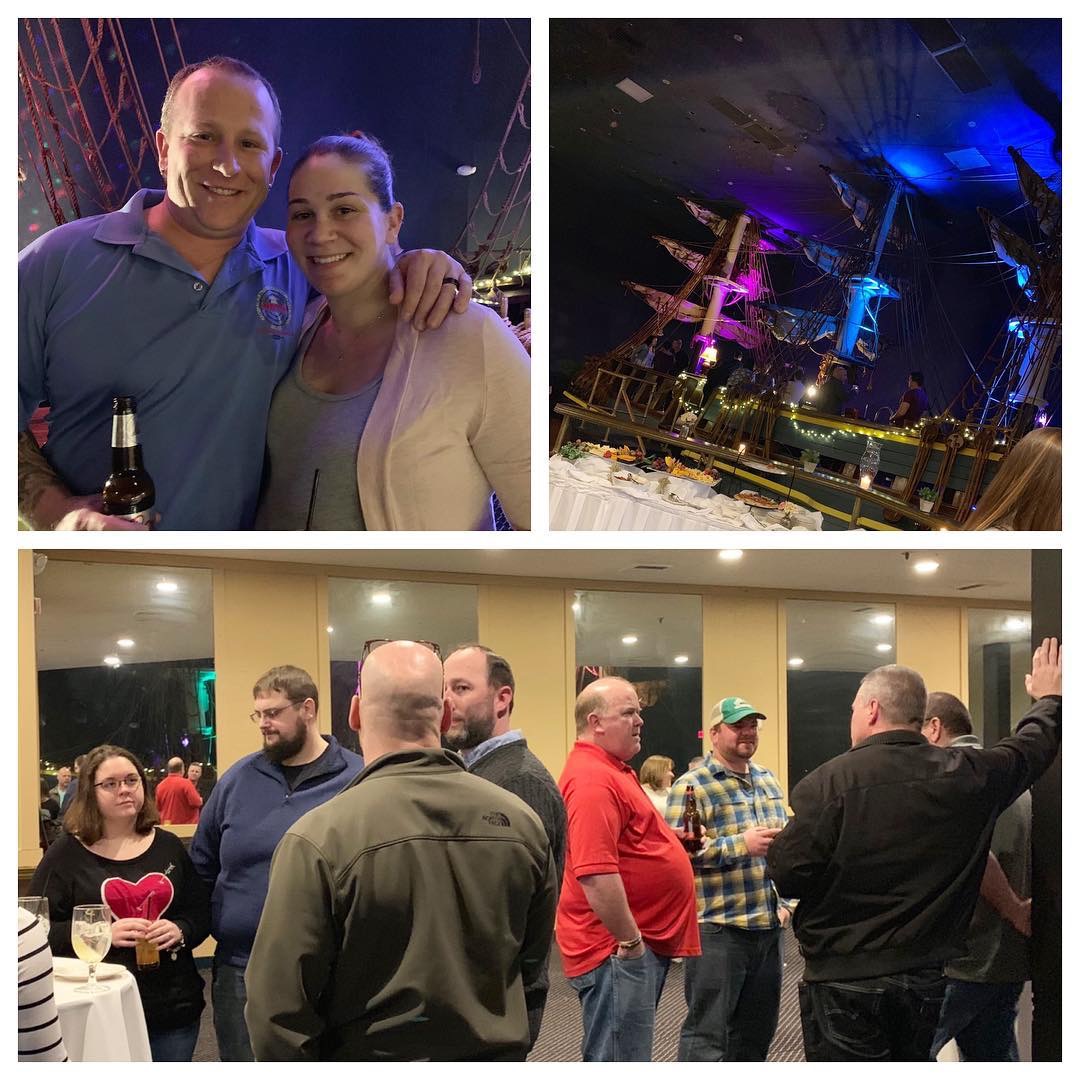 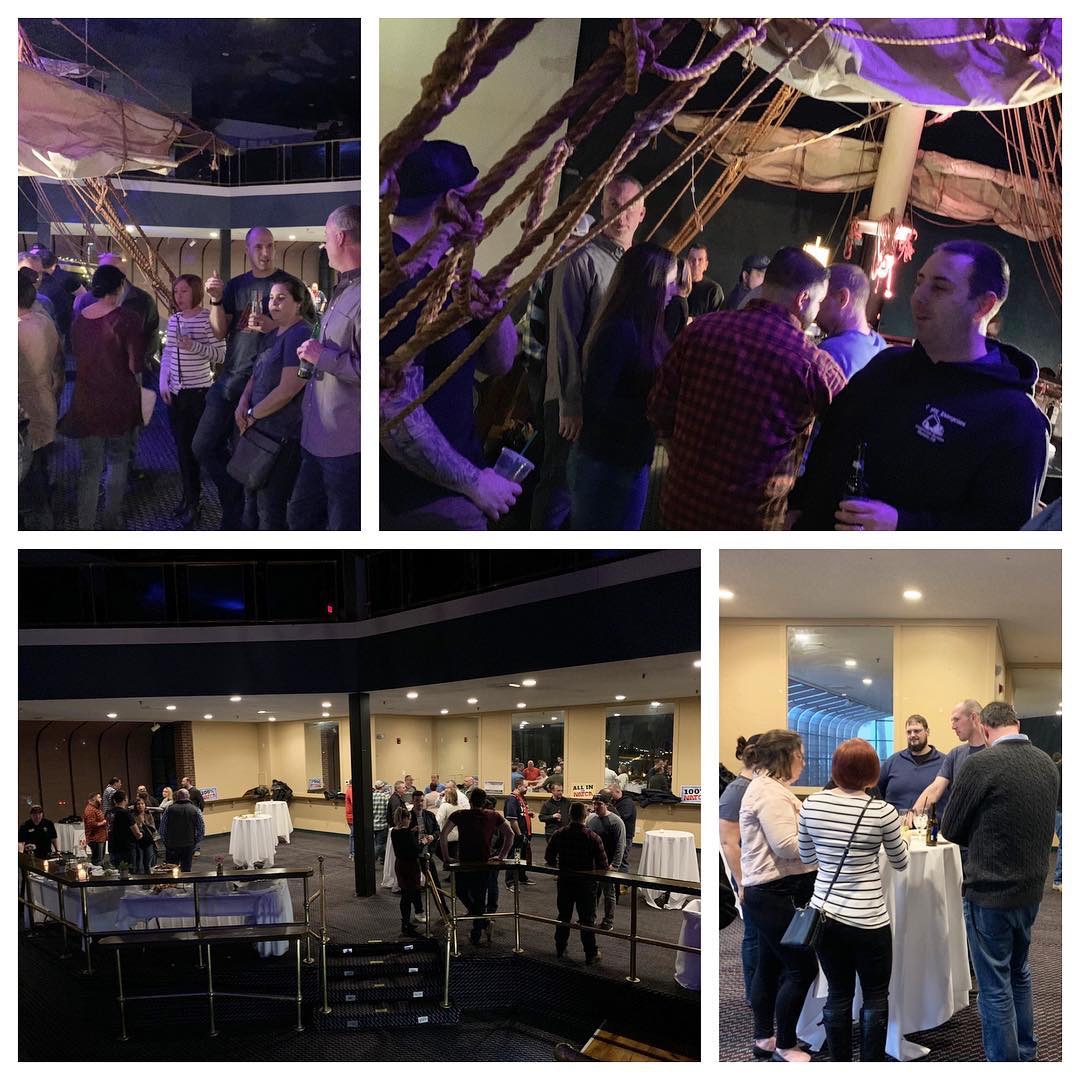 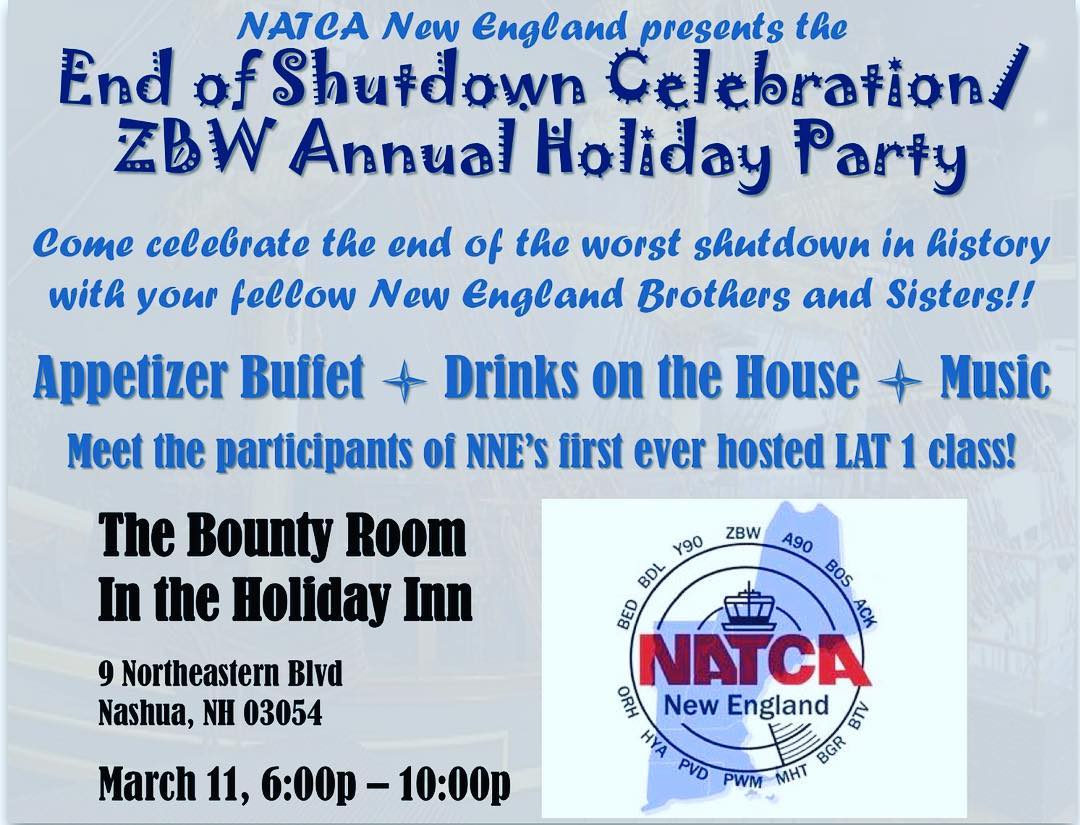 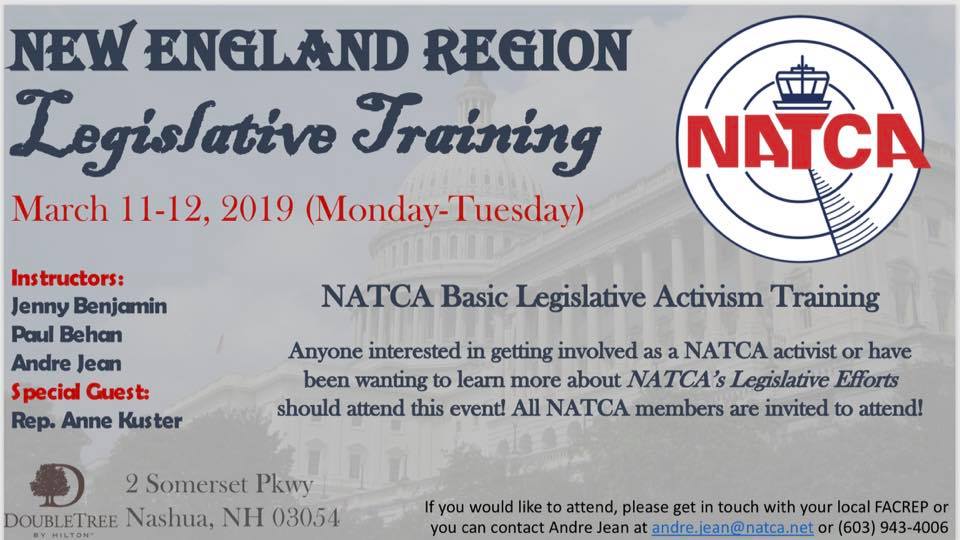