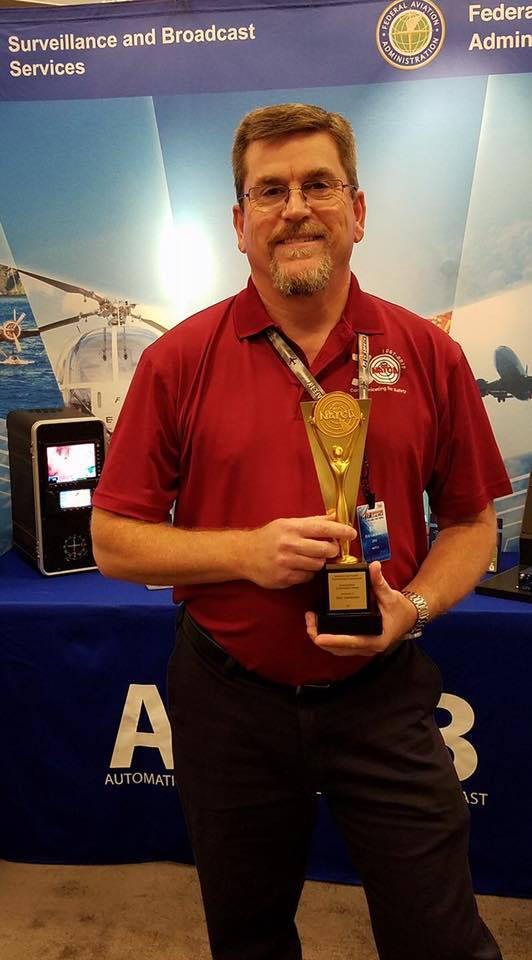 The SBS Article 114 workgroup is a collaborative forum that coordinates to resolve issues related to delivery, installation, and achievement of operations of all SBS program capabilities. ADS-B is a technology that Labardini and the workgroup focused on throughout his tenure. Its greater accuracy and faster update rate improves aircraft tracking and makes the work of NATCA members less stressful. Thanks to the work of Labardini and the other members of the workgroup, the network of radio stations installed outside of radar coverage means surveillance is now available in new areas and lower than radar coverage in many areas. In 2014, Eric was designated as the NATCA lead representative to the Equip 2020 workgroup, where he highlighted ATC operational issues related to ADS-B and helped to bring focus to ADS-B call-sign mismatch issues.

Labardini was also designated as the co-lead of the Surveillance Alternatives Analysis Team. He facilitated an investigation into fusion issues at Southern California TRACON (SCT) and identified multiple changes needed including raising a radar, Standard Terminal Automation Replacement System (STARS) tracker enhancements, and the addition of Wide Area Multilateration (WAM) surveillance. Since then, Labardini and his team have been responsible for fusion deployment in STARS and Micro En Route Automated Radar Tracking System (MEARTS), as well as some development work with ERAM Fusion. “We are nearly complete with the STARS rollout, with 135 of 155 facilities completed,” he said.

Eric will step down at the end of March as he moves towards retirement, but not without leaving a lasting legacy. “If you have the opportunity to step into a national role, stay grounded,” he said. “Always remember the lessons you learned in the field, and apply that knowledge to ensure that the changes you are introducing will be useful, positive changes.”

“Eric Labardini has been a steady and consistent NATCA representative for many years, and his knowledge and insight on many subjects will truly be missed,” said NATCA Director of Safety and Technology Jim Ullmann. “He is not only a passionate and dedicated NATCA rep, he is also a dedicated family man. His work through the years has not only positively impacted our workforce, but he has provided many younger NATCA reps with words of advice that can only be obtained through years of being intimately involved. Congratulations on your well earned retirement Brother!” 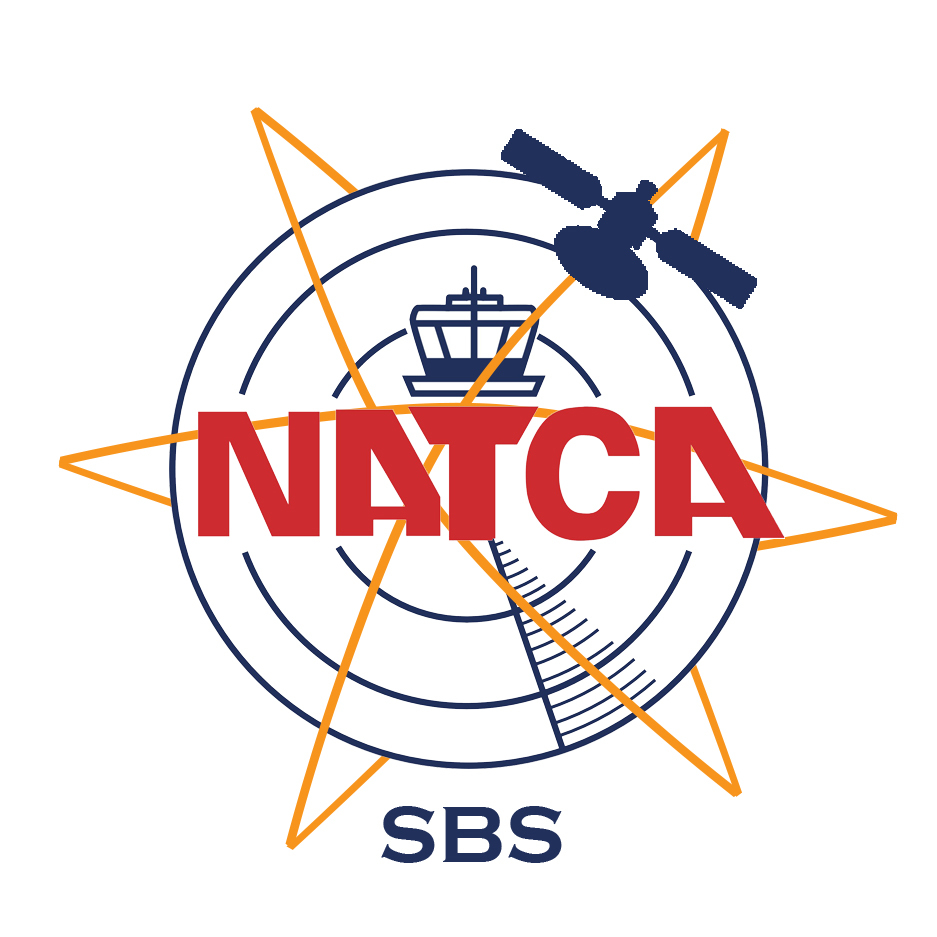 “All in all, the SBS program has been full of challenges and required vision to see beyond the status quo,” said Eric. “Too often we heard something couldn’t be done. But it takes belief and full understanding of the technology to envision what really can be done in the future. Being a part of these efforts and leaving your fingerprints for future generations has been very rewarding.”

He added that teaming up with talented and dedicated coworkers and fellow NATCA representatives to overcome obstacles and accomplish goals has been very rewarding, and is something he will miss the most.