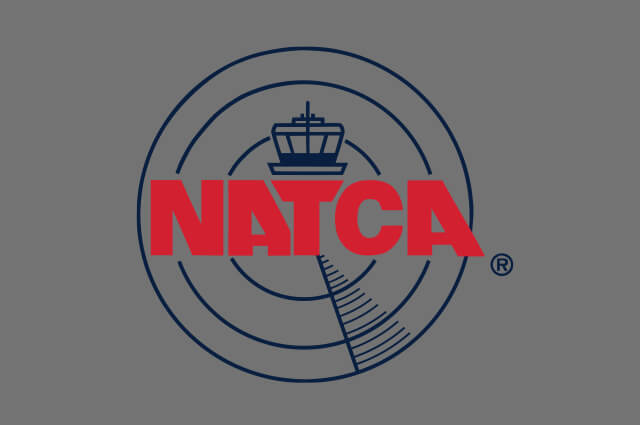 WASHINGTON – National Air Traffic Controllers Association (NATCA) President Paul Rinaldi praised the U.S. House of Representatives Committee on Transportation & Infrastructure (T&I), which passed by unanimous consent H.R. 1108, the Aviation Funding Stability Act of 2019. H.R. 1108, a bipartisan bill with 138 co-sponsors, would authorize the Federal Aviation Administration (FAA) to draw from the Airport and Airway Trust Fund (AATF) ensuring that all programs, projects, or activities continue uninterrupted so the FAA can carry out its mission in the event of a future government shutdown.

“Stop-and-go funding crises wreak havoc on the personal lives of air traffic controllers and other aviation safety professionals, degrade the safety of the National Airspace System, delay critical modernization and infrastructure projects, and exacerbate the current controller staffing crisis,” Rinaldi said. “The National Airspace System is less safe today than it was before the beginning of the last shutdown. We do not know how long the effects of the shutdown will plague the FAA, and we cannot identify all of the potential safety implications the shutdown caused.”

“We absolutely must not endure even one more day living and working under a government shutdown,” Rinaldi said. “Our aviation system, which is a national treasure, deserves better. The system requires a stable, predictable funding stream. Chairman DeFazio’s bill provides a better way, and it has our full support.”

# # #
The National Air Traffic Controllers Association (NATCA) is a labor union and aviation safety organization in the United States that represents nearly 20,000 highly skilled air traffic controllers, engineers, and other aviation safety-related professionals. NATCA was certified in 1987 by the Federal Labor Relations Authority to be the exclusive bargaining representative for air traffic controllers employed by the Federal Aviation Administration. Today, NATCA is one of the strongest labor unions in the federal sector and represents a range of aviation safety professionals in 15 FAA bargaining units, 4 Department of Defense air traffic facilities, and 102 federal contract towers. These air traffic controllers and other aviation safety professionals make vital contributions to the U.S. economy and make modern life possible by coordinating the safe, orderly, and expeditious movement of nearly one billion aviation passengers and millions of tons of freight within the National Airspace System each year. NATCA is headquartered in Washington, D.C., and is affiliated with the AFL-CIO.