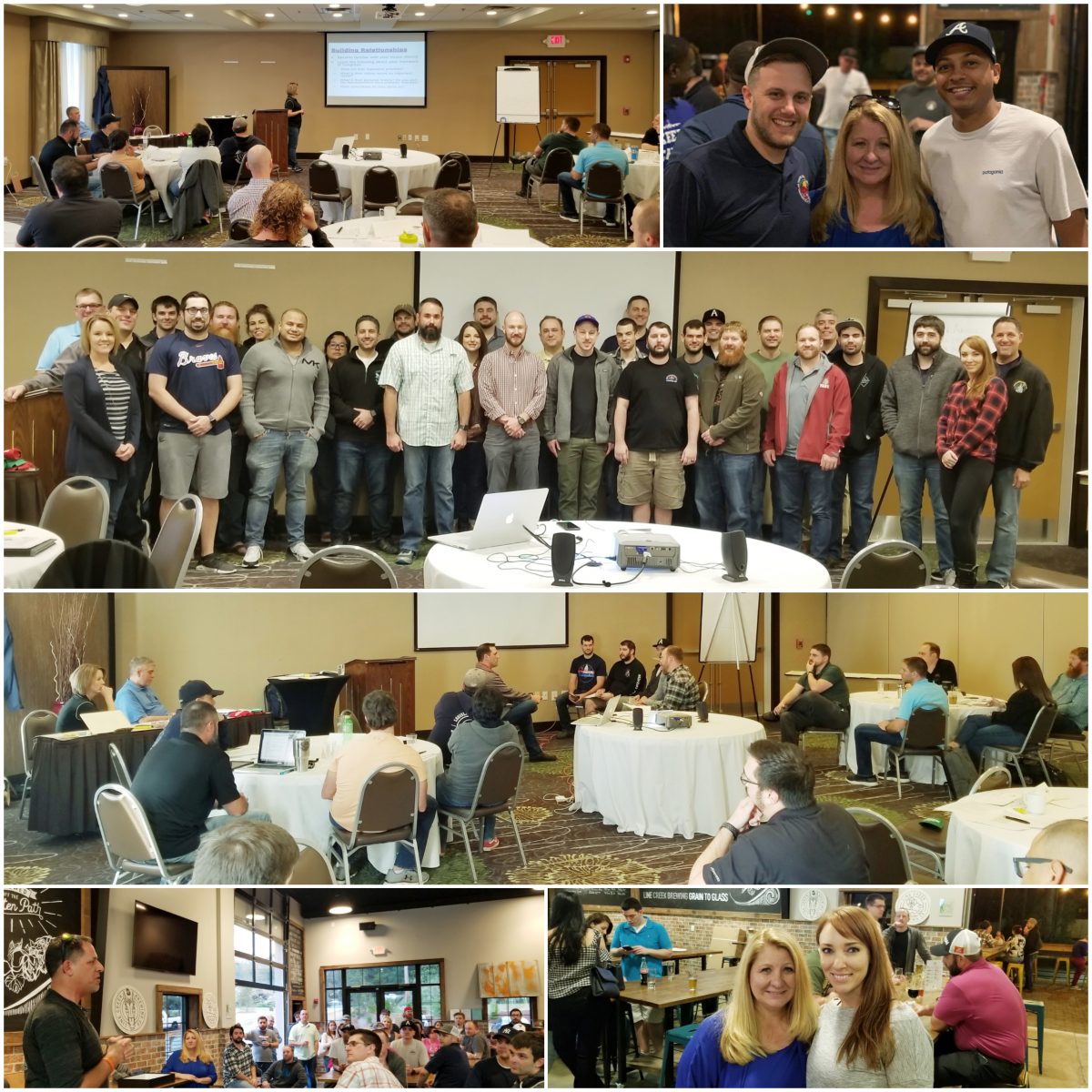 “For many, it was an introduction on how they will conduct meetings on Capitol Hill during their first time at NATCA in Washington,” Georgia State Legislative Coordinator Jenny Chhetri said.

“It was great to see friends and meet so many new members, a couple of whom were hired because NATCA worked to change the law (in 2016) to raise the age limit (to 35) for experienced controllers,” Gilbert said.