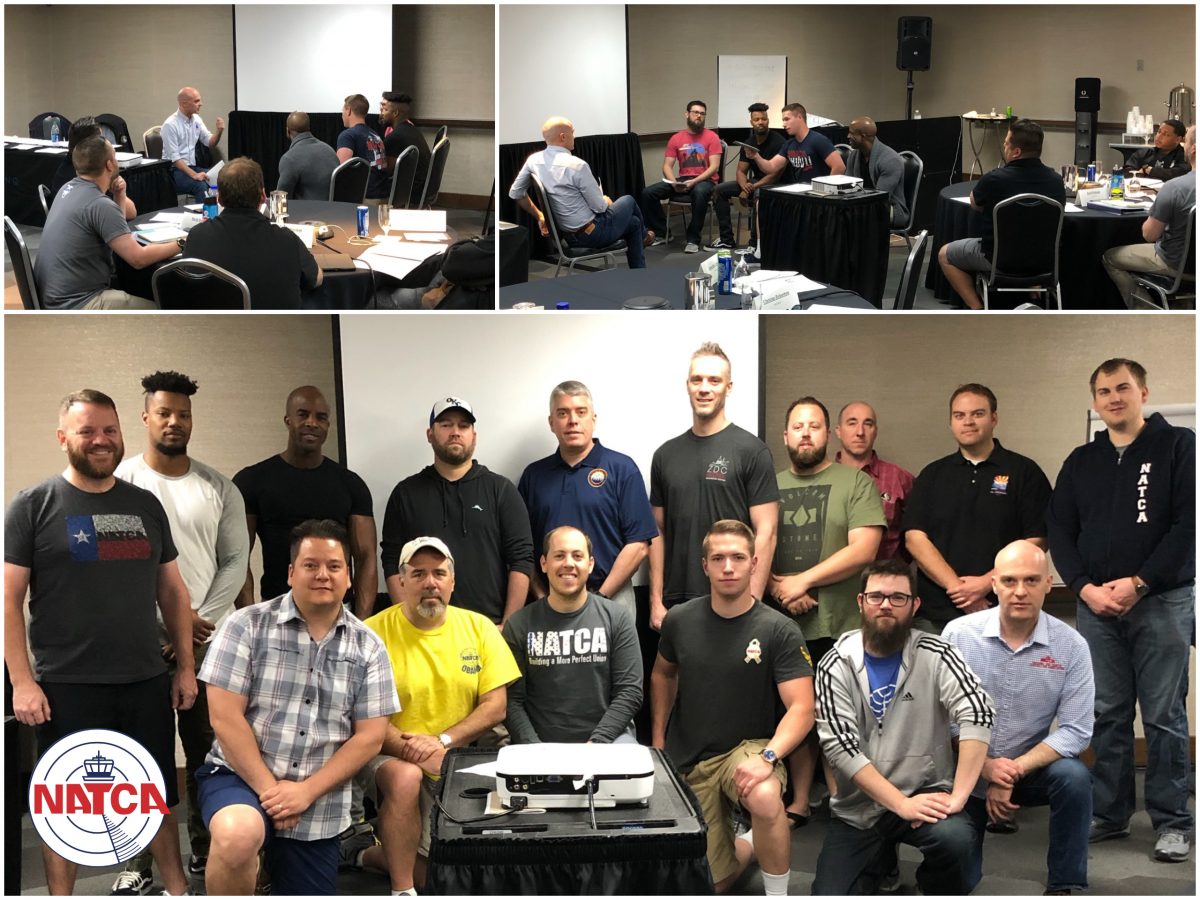 “The new legislative activists were very engaged, everyone participated, and the questions and answers between the members and instructors was very genuine and detailed,” Arnold said. “The best part was the interaction with the member activists. They truly energize me as an instructor.”

Kennington said, “Participants took mock meetings with ‘Representatives Arnold and Kennington,’ and they learned all sorts of techniques for future congressional meetings.”

Member activists asked a variety of questions covering topics from the legislative process, to the Hatch Act, to different ways to promote NATCA’s interests to their elected officials.

NATCAvists across the nation are gearing up to put their skills to work in the nation’s capital at NATCA’s annual premier legislative event. NATCA in Washington (NiW) 2019 will be held May 20-22, 2019 at the Hyatt Regency Washington on Capitol Hill.