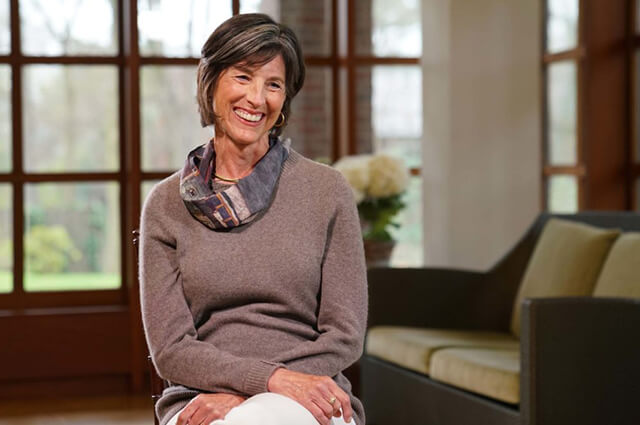 WASHINGTON – Carol Branaman, a dedicated air traffic controller at facilities in Florida and Colorado, who served as one of the first two women on the National Air Traffic Controllers Association (NATCA) National Executive Board from 2000-2006, passed away this morning. She was 67.

Branaman was a beloved sister, union activist, and friend. She gave her time, talent, energy, and leadership skills to her union, to better the lives and careers of her fellow controllers and aviation safety professionals. In 2000, Branaman was elected as Northwest Mountain Regional Vice President (RVP), representing NATCA members in the states of Colorado, Idaho, Montana, Oregon, Utah, Washington, and Wyoming. She joined Executive Vice President Ruth Stilwell, also elected in 2000, as the first two women to serve on the Union’s National Executive Board. Branaman served two three-year terms.

“NATCA mourns her passing and extends our deepest condolences to Carol’s family and friends,” NATCA President Paul Rinaldi said. “The energy she gave to the Executive Board was boundless, and the leadership and devotion she showed were inspiring to Northwest Mountain Region members. She supplied a fresh, groundbreaking, and incredibly strong and dedicated voice to our Union at a time when we were growing and building our collective spirit and deep bonds of solidarity. Our Union is what it is today because of amazing leaders like Carol.”

Branaman inspired other NATCA leaders who came after her, including Trish Gilbert, who has served as NATCA’s Executive Vice President since 2009.

“As a NATCA activist, I could not help but be in awe of Carol’s leadership, tenacity, thoughtfulness and profound insight into NATCA’s strategy and journey,” Gilbert said. “Due to her hard work and dedication, our beloved union is stronger, prouder and more diverse today!”

Branaman started her air traffic control career at Daytona Beach ATCT (DAB) and later transferred to Centennial ATCT (APA) in Colorado. She was also a member of the NATCA contract negotiating team that worked on the landmark 1998 collective bargaining agreement with the Federal Aviation Administration known as the “Green Book.” That agreement marked the first time that a controller’s union negotiated pay with its employer. The new system tied pay to air traffic operational complexity.

“She was a trailblazer,” said NATCA’s current Northwest Mountain Regional Vice President Alex Navarro. “NATCA is only in a position of strength because of people like Carol. She is the exact example that we should strive to be. She broke down barriers and never let others define who she would be. She put herself out there when norms said she couldn’t. Carol was a leader.”

The National Air Traffic Controllers Association (NATCA) is a labor union and aviation safety organization in the United States that represents nearly 20,000 highly skilled air traffic controllers, engineers, and other aviation safety-related professionals. NATCA was certified in 1987 by the Federal Labor Relations Authority to be the exclusive bargaining representative for air traffic controllers employed by the Federal Aviation Administration. Today, NATCA is one of the strongest labor unions in the federal sector and represents a range of aviation safety professionals in 15 FAA bargaining units, five Department of Defense air traffic facilities, and 102 federal contract towers. These air traffic controllers and other aviation safety professionals make vital contributions to the U.S. economy and make modern life possible by coordinating the safe, orderly, and expeditious movement of nearly one billion aviation passengers and millions of tons of freight within the National Airspace System each year. NATCA is headquartered in Washington, D.C., and is affiliated with the AFL-CIO.