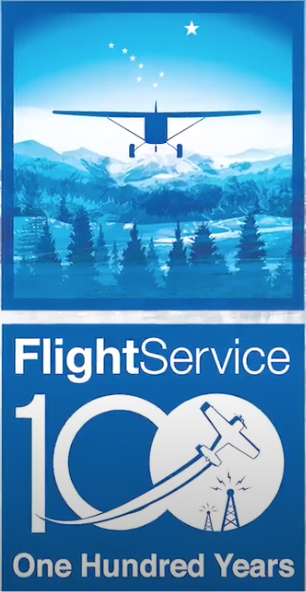 Aug. 20 marks the 100-year anniversary of Flight Service. It was 17 years after the Wright brothers’ first flight and three years before the first nonstop transcontinental flight.

NATCA is proud to have represented all 17 Flight Service Stations in Alaska since 2008, including four hub locations: Fairbanks, Juneau, Kenai, and Palmer. These controllers provide airport advisory services, pre-flight briefings, and search and rescue operations, among other services.
One hundred years ago, Flight Service specialists were responsible for interpreting weather and aeronautical information and then transmitting that data to aircraft pilots before, during, and after flights.