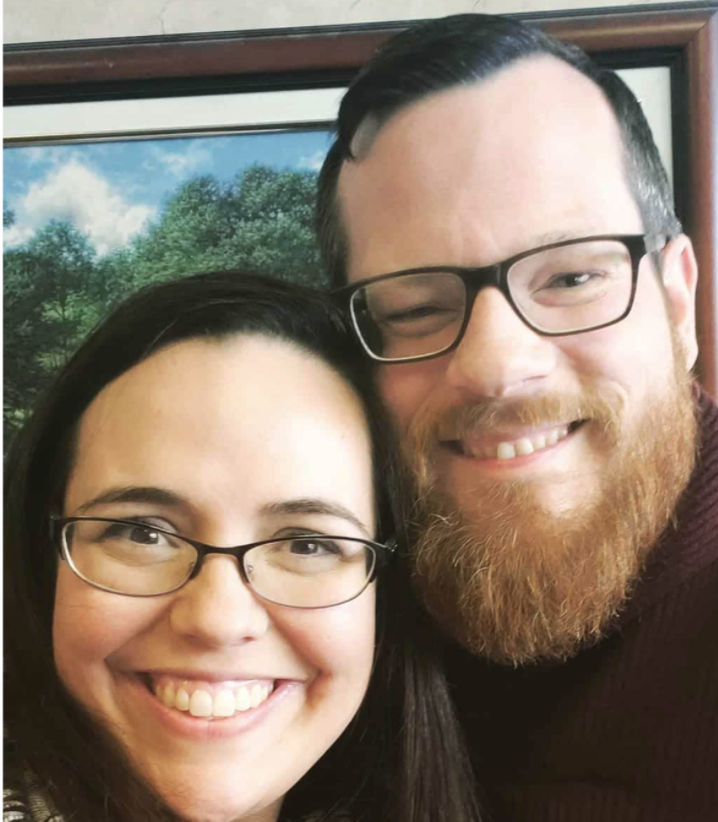 We have an amazing National Office staff that our membership can be very proud of. They come to work each day – and currently are working remotely – committed to providing our members with the very best service and representation in organized labor. Today we feature Labor Relations Staff Attorney Grant Mulkey.

I grew up in Liberal, Kansas, a town of 20,000 people in southwest Kansas. I attended college in northeast Missouri, and then moved to the D.C. area on December 31, 2004 to intern on Capitol Hill. I’ve been in the area ever since, and have lived all over Northern Virginia: Arlington, Falls Church, Annandale, and now in Centreville with my wife and two small children.

I went to Truman State University in Kirksville, Missouri for college and received a BA in Political Science. I then attended law school in Washington, D.C. at The Catholic University of America, Columbus School of Law.

I attended law school with Greg Shoemaker, NATCA’s Policy Counsel, and we worked together previously for several years at a small union-side law firm. He always told me how great it was to work at NATCA, and he encouraged me to apply when there was an opening for a Labor Relations Staff Attorney.

The most rewarding part of being a member of NATCA’s staff is being able to effect positive change on behalf of the membership, whether by fighting for an individual member in an arbitration hearing or by negotiating an agreement with the Agency that affects every member. The most challenging part of my job is addressing the myriad novel issues that come to me that have virtually no precedent.

I enjoy playing golf, playing with my children, and finding TV shows to binge with my wife.

I’ve had so many great moments at NATCA, but two favorites come to mind. The first was winning an arbitration that overturned an indefinite suspension and resulted in a member receiving seven months of back pay. The second was participating in NATCA’s rally to end the shutdown on January 10, 2019. I have never been more proud to be a part of the labor movement than I was that day.

My favorite quote is:

“It is not the critic who counts; not the man who points out how the strong man stumbles, or where the doer of deeds could have done them better. The credit belongs to the man who is actually in the arena, whose face is marred by dust and sweat and blood; who strives valiantly; who errs, who comes short again and again, because there is no effort without error and shortcoming; but who does actually strive to do the deeds; who knows great enthusiasms, the great devotions; who spends himself in a worthy cause; who at the best knows in the end the triumph of high achievement, and who at the worst, if he fails, at least fails while daring greatly, so that his place shall never be with those cold and timid souls who neither know victory nor defeat.” – Theodore Roosevelt

My favorite comfort food is:

The best place I’ve ever travelled to was:

The Amalfi Coast in Italy.

My favorite sports team that I live and breathe is: