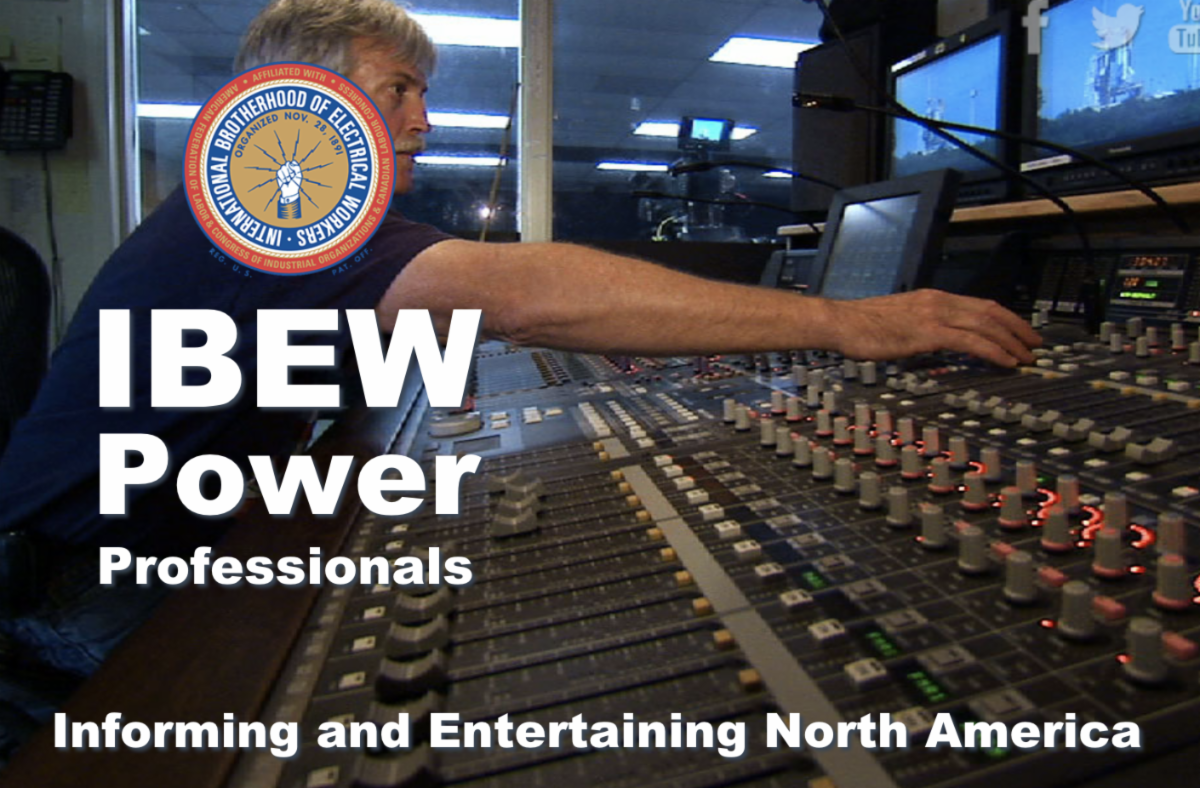 We continue to highlight our union sisters and brothers who are also essential workers during the COVID-19 national emergency. Today we thank our sisters and brothers in the International Brotherhood of Electrical Workers (IBEW). Many IBEW members are hard at work providing essential services, including powering overflow hospitals to deal with rising demand due to the pandemic. Others are giving their time to help out local communities. Learn more at IBEW.

FOX BUSINESS: Airline industry still ‘right in the middle’ of coronavirus crisis: Association of Flight Attendants President – As U.S. businesses begin to climb out of the coronavirus pandemic ruins, the travel and airline industries are still struggling to lift off.
Association of Flight Attendants President Sara Nelson told Fox News’ “Fox & Friends Weekend” that the return is “just not happening” as Americans are still hesitant to fly. Read more

A4A, which represents the major U.S. airlines, predicted that demand for air travel won’t return to where it was in February and early March for a few years.

“We don’t see any significant increase in demand. We don’t see it fully rebounding until 2024,” A4A CEO Nicholas Calio said on a call with reporters. “We are doing everything we can to keep our companies afloat. People talk about the situation being dire. It is dire. Right now, we’re fighting for survival. No bones about it.” Read more

CHICAGO TRIBUNE: Cutbacks hitting regional airports and surrounding communities hard – The number of people starting to fly again is slowly creeping up even as several airlines announced continued cutbacks on where they fly.