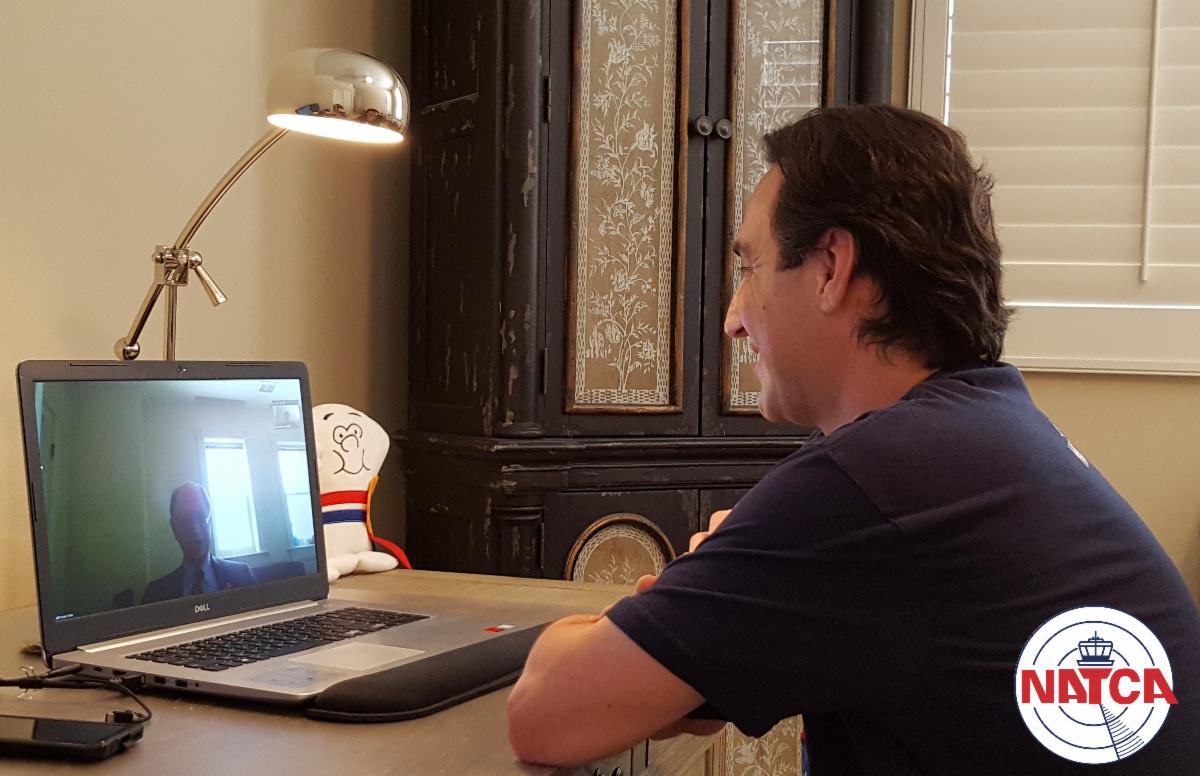 Van Nuys ATCT (VNY) member Peter Kasabian recently received a special call from California Congressman Brad Sherman. “I was thinking it was one of his staffers wanting to discuss aviation,” said Kasabian, “but lo and behold, the voice on the other end said, ‘Please hold for Congressman Sherman.’ All the training I’ve received from NATCA’s National Legislative Committee on building a relationship really came to fruition. The congressman and I chatted briefly about the upcoming election, and I updated him on the increasing traffic count at Van Nuys Airport. At the end of the conversation, Congressman Sherman stated how he has always supported NATCA. I thanked him for all that he does. It was a pleasant conversation, and I was proud for doing my part for our Union.”

A few days later, Kasabian was able to update the congressman with the latest operational numbers for VNY. “He seemed impressed with the latest VNY average operational count, and we discussed likely contributing factors: an increase in flight training and an increase in private jet travel due to limited airline options for first-class flight travelers. Additionally, we discussed the steps VNY has taken to remain operational and safe during the COVID-19 pandemic. The congressman expressed that he is ‘95%’ confident that a CR will take place before the current budget expires on Sept. 30.”