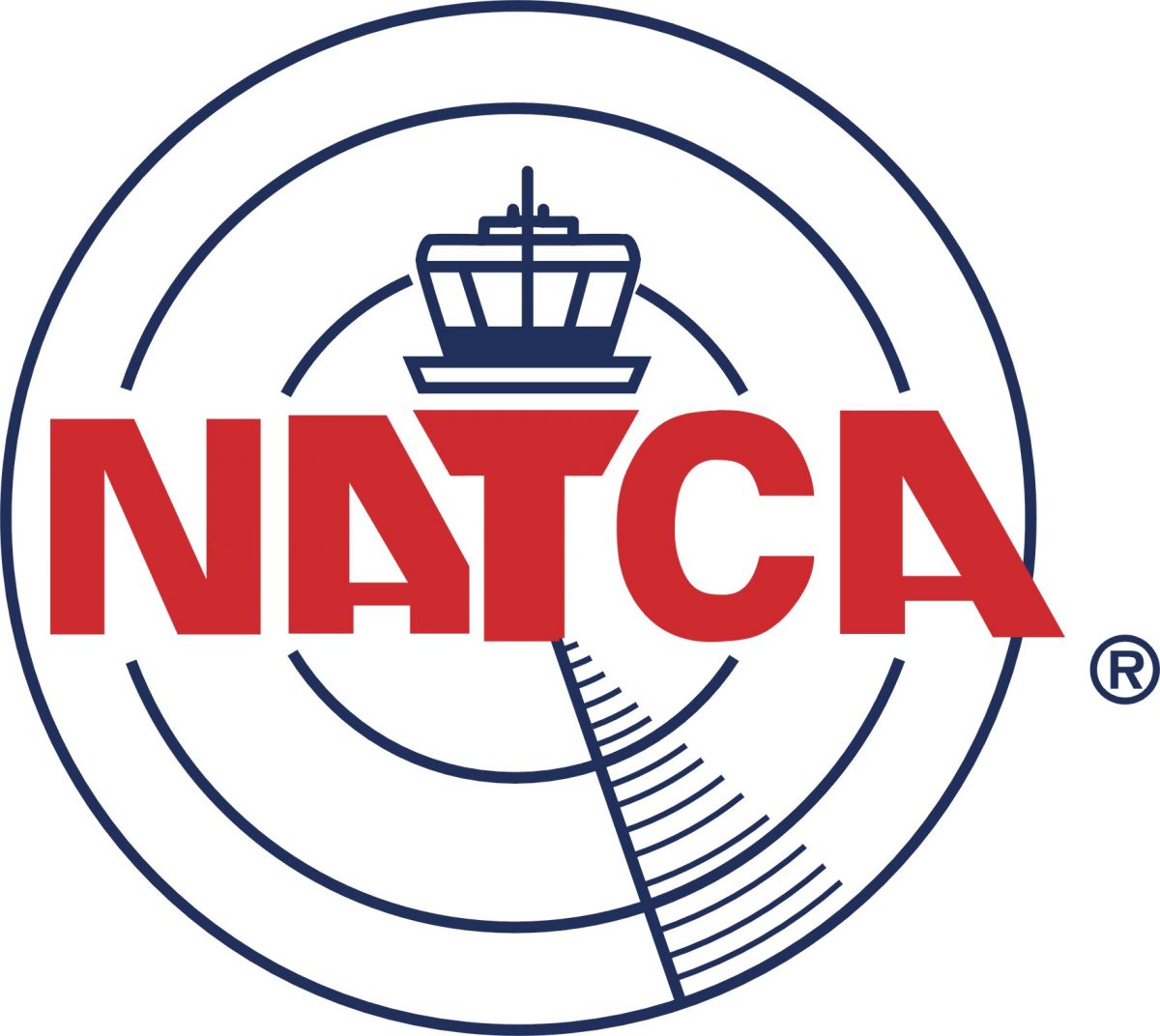 NATCA President Paul Rinaldi said, after careful review of the details and implications of the proposed legislation, the Union strongly supports the bill because it fully aligns with NATCA’s practices and core principles.

“This bipartisan bill takes several important steps toward enhancing the safety culture within the FAA, while improving the Agency’s oversight and certification process,” Rinaldi said. “The bill would initiate a comprehensive review of all ODA participants and would empower the Administrator with authority to implement corrective actions that are necessary to improve the ODA program.”

NATCA Executive Vice President Trish Gilbert said, “The bill is a critical leap forward for the nearly 700 aviation safety professionals that NATCA represents within the FAA’s Aircraft Certification Service. The bill would authorize funds to improve recruitment and retention incentives for engineers and other aviation safety specialists who oversee and certify transport aircraft and engines. The bill also prioritizes professional development and skills enhancement for these employees by establishing a regular, recurrent training program.”

NATCA National Safety Committee Chairman Steve Hansen also added, “This bill further prioritizes aviation safety by creating a new voluntary safety reporting program that would cover employees in the FAA’s Aircraft Certification Service. This new program will enhance the current safety reporting program so that it is as comprehensive as the program we jointly administer with the FAA for air traffic controllers as well as the programs jointly administered by pilot unions and each air carrier.”

The National Air Traffic Controllers Association (NATCA) is a labor union and aviation safety organization in the United States that represents nearly 20,000 highly skilled air traffic controllers, engineers, and other aviation safety-related professionals. NATCA was certified in 1987 by the Federal Labor Relations Authority to be the exclusive bargaining representative for air traffic controllers employed by the Federal Aviation Administration. Today, NATCA is one of the strongest labor unions in the federal sector and represents a range of aviation safety professionals in 15 FAA bargaining units, five Department of Defense air traffic facilities, and 111 federal contract towers. These air traffic controllers and other aviation safety professionals make vital contributions to the U.S. economy and make modern life possible by coordinating the safe, orderly, and expeditious movement of one billion aviation passengers and millions of tons of freight within the National Airspace System each year. NATCA is headquartered in Washington, D.C., and is affiliated with the AFL-CIO.