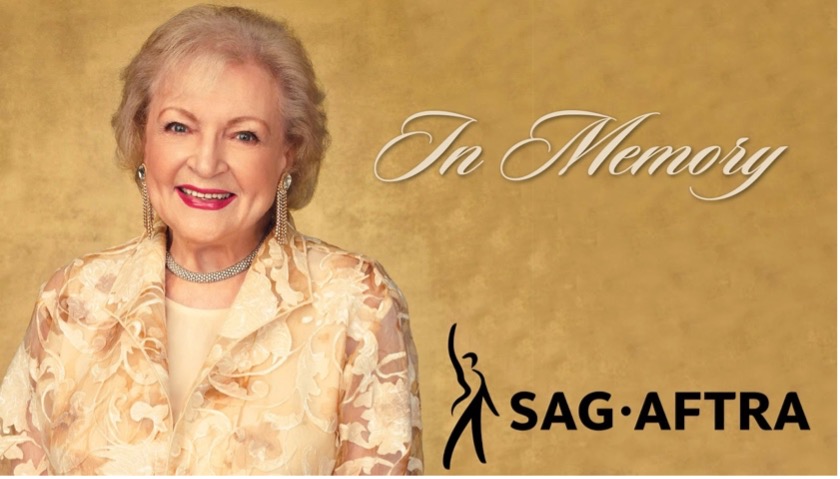 NATCA continues to highlight our union sisters and brothers in AFL-CIO affiliated unions. Today we thank our siblings of the Screen Actors Guild and the American Federation of Television and Radio Artists (SAG-AFTRA). Both SAG and AFTRA were formed in the 1930s, and work for protections in the acting profession including standard working conditions, compensation, benefits, and, recently, agreements to ensure fair treatment and pay for professionals whose work is recorded or streamed during the global pandemic.

With the recent passing of SAG-AFTRA Life Achievement Award winner Betty White, union leaders spoke out about the acting legend’s dedication to service and her outstanding achievement in fostering the finest ideals of the acting profession. Learn more here about SAG-AFTRA’s mission to fight for and secure the strongest protections for media artists.