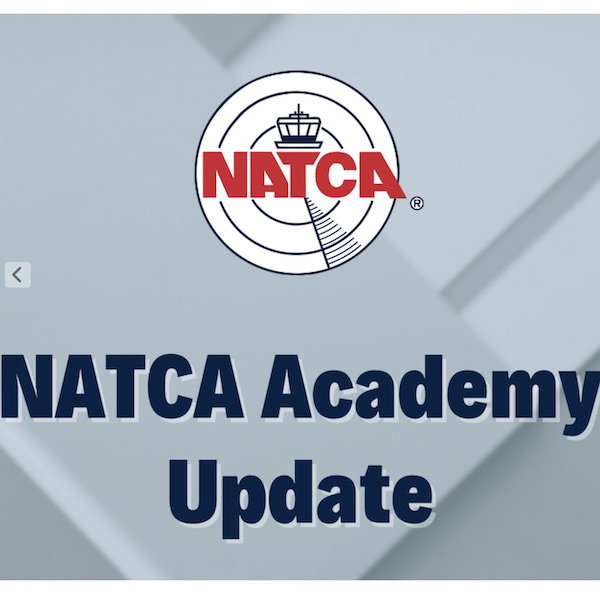 “It was a very good class, as most of them are, but what stood out from this class was their overall participation and activism,” Arnold said. ” They were a class of younger reps, which was invigorating and reassuring to know that the future of NATCA is in solid hands! It was also a varied class, since nearly all of the NATCA regions were represented, including Flight Service Stations and Region X members.”