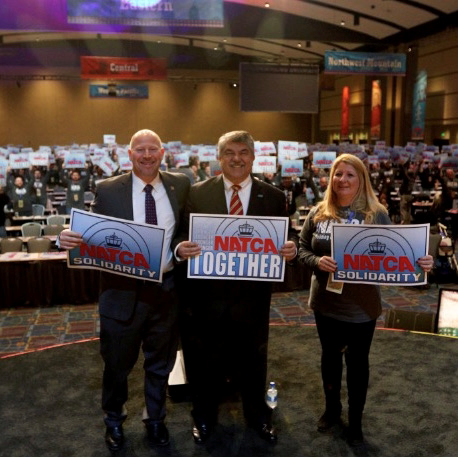 The AFL-CIO recently thanked former NATCA President Paul Rinaldi, on behalf of their 57 affiliated unions, for his service on the labor federation’s Executive Council as his tenure on the Council concluded. Rinaldi was elected as a vice president of the federation at its AFL-CIO’s 2013 Convention and re-elected at its 2017 Convention. He was the first NATCA president to be elected to the Executive Council.

About Rinaldi, the AFL-CIO stated the following, “His fierce dedication to enhance NATCA members’ quality of life was what inspired him to achieve better relations with the FAA and collaborate with industry leaders and policymakers. Rinaldi was successful at driving change from the bottom up, empowering members through education and activism to negotiate better working conditions, establishing labor-management collaboration, and improving professionalism at facilities throughout the country.”