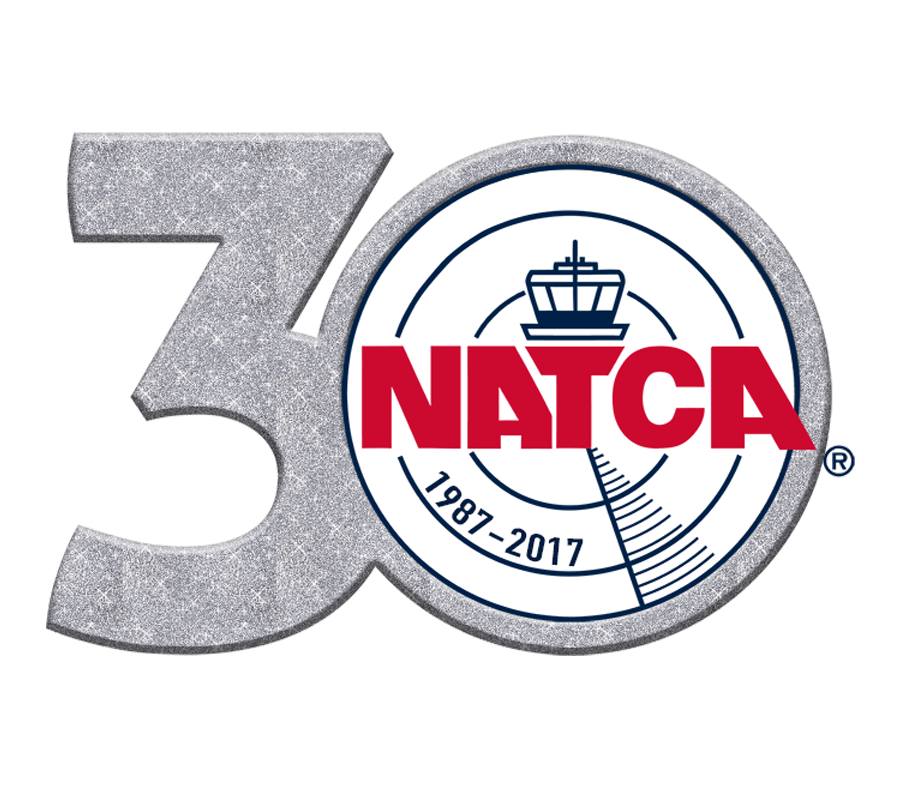 Thirty years of incredible accomplishments, meeting challenges with a collective strength, energy and passion, and building the unity and solidarity of our great Union to best represent the greatest workforce of aviation safety professionals in the history of aviation and become one of the strongest labor unions in the federal sector.

June 19, 2017, marks the 30th anniversary of the Federal Labor Relations Authority’s certification of NATCA as the exclusive bargaining representative of Federal Aviation Administration air traffic controllers. Throughout the year, NATCA will take members through a trip into our history and archives, reliving the most notable moments, issues, events, leaders, personalities, and additional bargaining units of dedicated aviation safety professionals that have shaped us into the Union we proudly stand as today.

The strength of the Union lies in each individual member and every local facility. Thus, we want every local to share in the year-long celebration and begin now to think about ways in which you would like to mark the anniversary and weave it into your plans to increase your NATCAvism, from local meetings to solidarity events, charitable efforts in your communities, and more.

We will chronicle all anniversary news and historical articles in the NATCA Insider, in addition to sharing them on our social media outlets and this special 30th anniversary section.

Happy 30th Anniversary NATCA! We’ve come a long way together and we look forward to proudly celebrating this accomplishment with you.