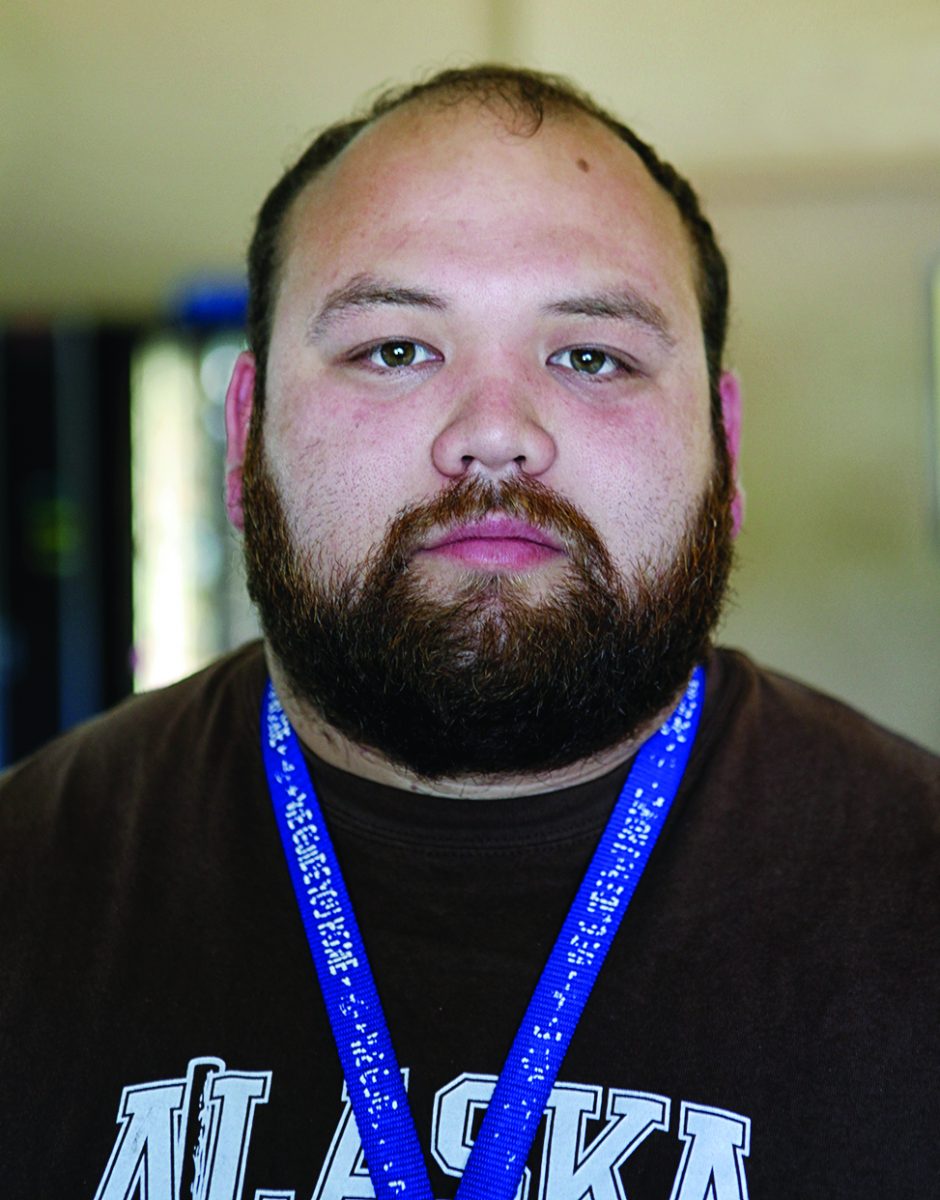 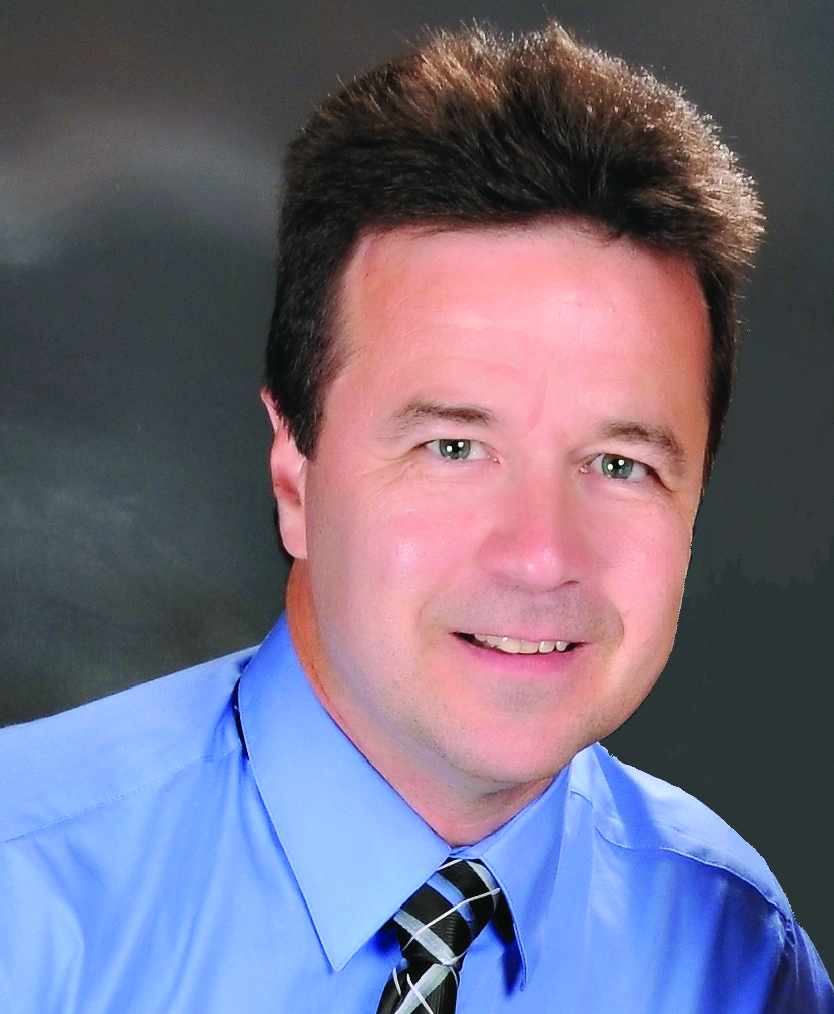 On the evening of November 4, 2013, Anchorage Center (ZAN) North Area controller Todda Yonge was working when he received a call from Fairbanks Flight Service Station. Controllers there had lost contact with a Cessna in need of navigation assistance after the pilot found himself in heavy snow with extremely limited visibility.

Fairbanks Flight Service Station: Fairbanks Radio, out and around Tanana do you see a 7700 squawk? It may be too low for you.

Todda: Negative, I do not.

Fairbanks FSS: Well, we’ve got a guy out. He knows he’s out in the Tanana vicinity someplace but, he’s not sure exactly where.

Yonge and another veteran controller, Mark Lacy, tried to coordinate calls with nearby aircraft to gain more information, but options were limited as traffic had quieted down for the evening and the only flights scheduled to enter the airspace were B-52 bombers whose mission was likely to be cancelled. When one of the military aircraft entered the airspace, Yonge asked if they had onboard radar, but the pilots responded that they only had ground mapping radar. Yonge asked for the aircraft to broadcast in the blind in hopes of reaching the lost Cessna pilot on his last known frequency.

At this time, the B52s were 200 miles southeast of the Cessna’s estimated location. When the transmission was unsuccessful, Yonge asked the military aircraft if they would be willing to continue westbound and attempt contact with the troubled aircraft, to which they responded they would. HAIL 13 from the 69th Bomber Squadron at Minot, N.D., and HAIL 14 from the 96th Bomber Squadron at Barksdale, La., flew 200 miles out of their way attempting to contact this lost Cessna, and were able to locate and make contact with the pilot who was flying low to the ground through a valley surrounded by rugged Alaskan terrain.

HAIL13: Affirm sir, we were able to reach him on 122.65. He advises that he is on a 240 radial inbound into weather and it sounds like he is not IFR-rated.

The bomber pilots were able to relay vital messages between the lost pilot and ATC, and help the pilot navigate to a safe landing at the Calhoun Memorial Airport in Tanana, Alaska.