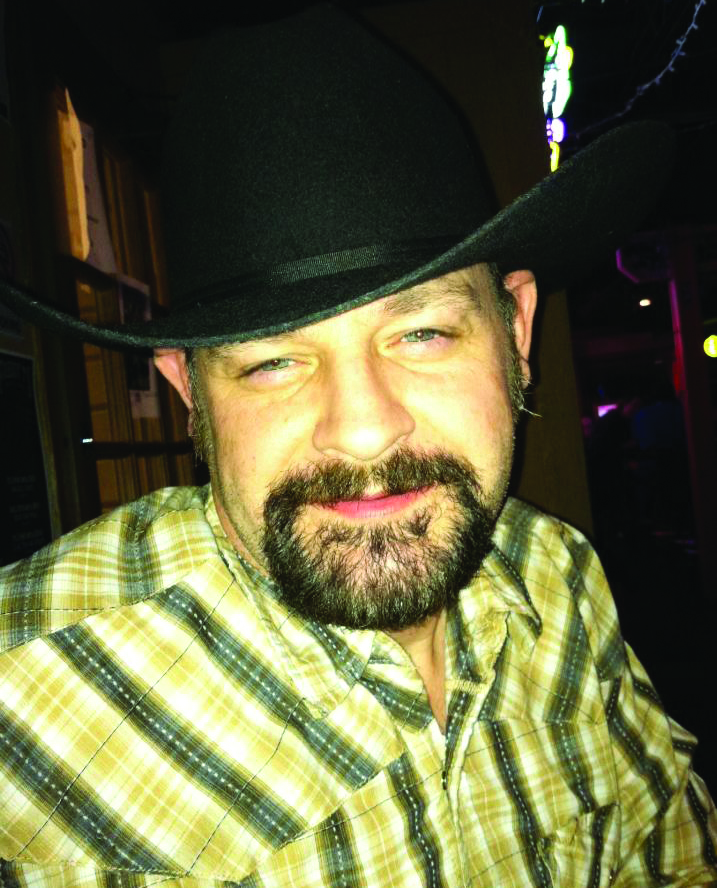 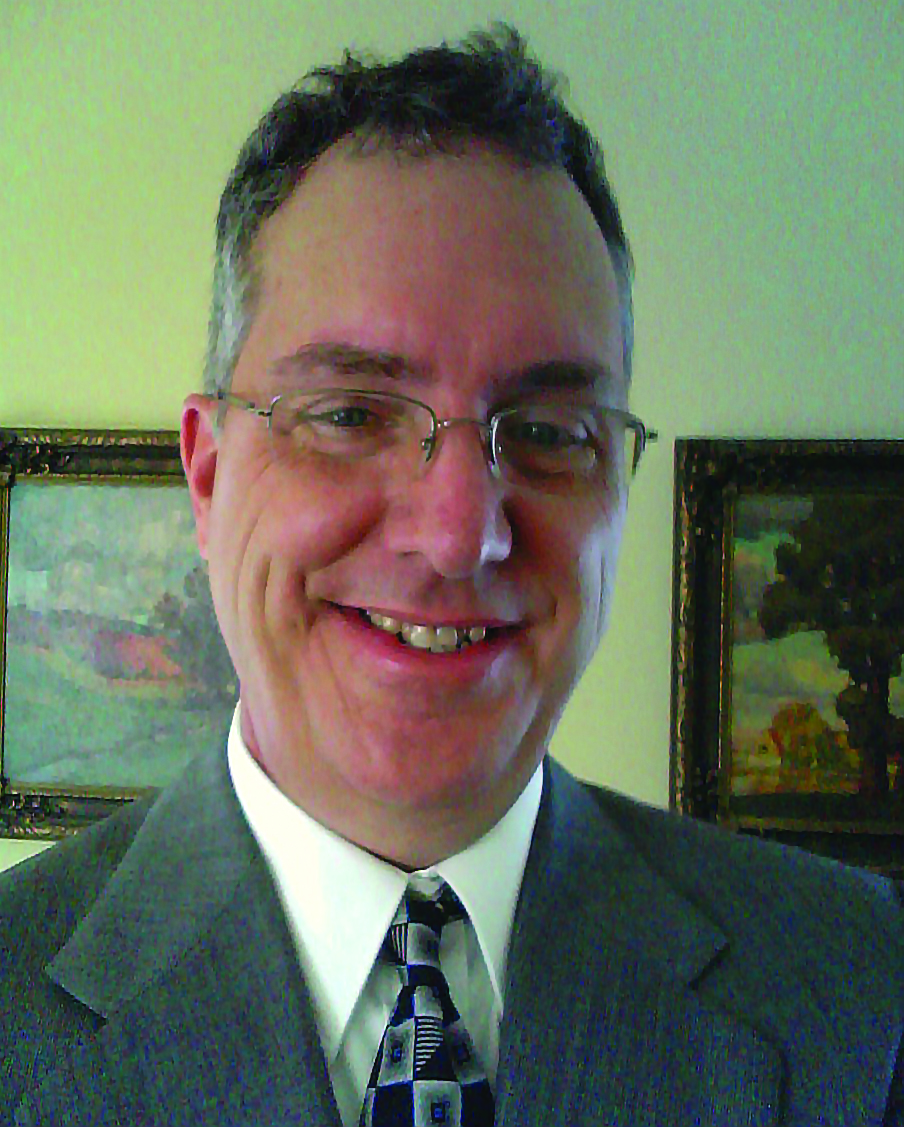 Air traffic controllers are trained to respond to any kind of emergency in their airspace.

On the evening of October 14, 2013, a Piper Cherokee was en route from Brainerd, Minn., to Topeka, Kan. The pilot was cleared for an instrument flight rules (IFR) approach into the airport and had already switched to the tower’s frequency, but he was unable to complete the approach. Kansas City Center (ZKC) controller Andrew Smith noticed the aircraft had wandered off course when he contacted the tower himself and learned the aircraft was nearly out of fuel. When the pilot returned to Smith’s frequency, Smith learned he was also disoriented.

Smith: November 6727 Delta, roger. You’re, uh, seven miles northwest of the outer marker there for the ILS 13 at Phillip Billard.

Smith vectored the pilot back around and lined him up for a straight-in approach to runway 13, giving the pilot frequent, reassuring updates of his distance from the field.

Smith: November 27 Delta, how many people do you have on board, and how much fuel do you have?

Smith quickly gathered weather information from the tower and informed them that the Cherokee’s engine was sputtering. The tower ensured there was no traffic in the area that would affect the pilot’s ability to land. He had only one more chance.

When the aircraft was on a five-mile final, Joe Moylan, the controller who was assisting Smith and who was familiar with the Piper Cherokee as a pilot himself, asked the pilot to verify he had switched tanks and activated the fuel pump. He also reminded the pilot to put his landing gear down. The pilot got the field in sight and, with a sputtering engine, made a successful landing.