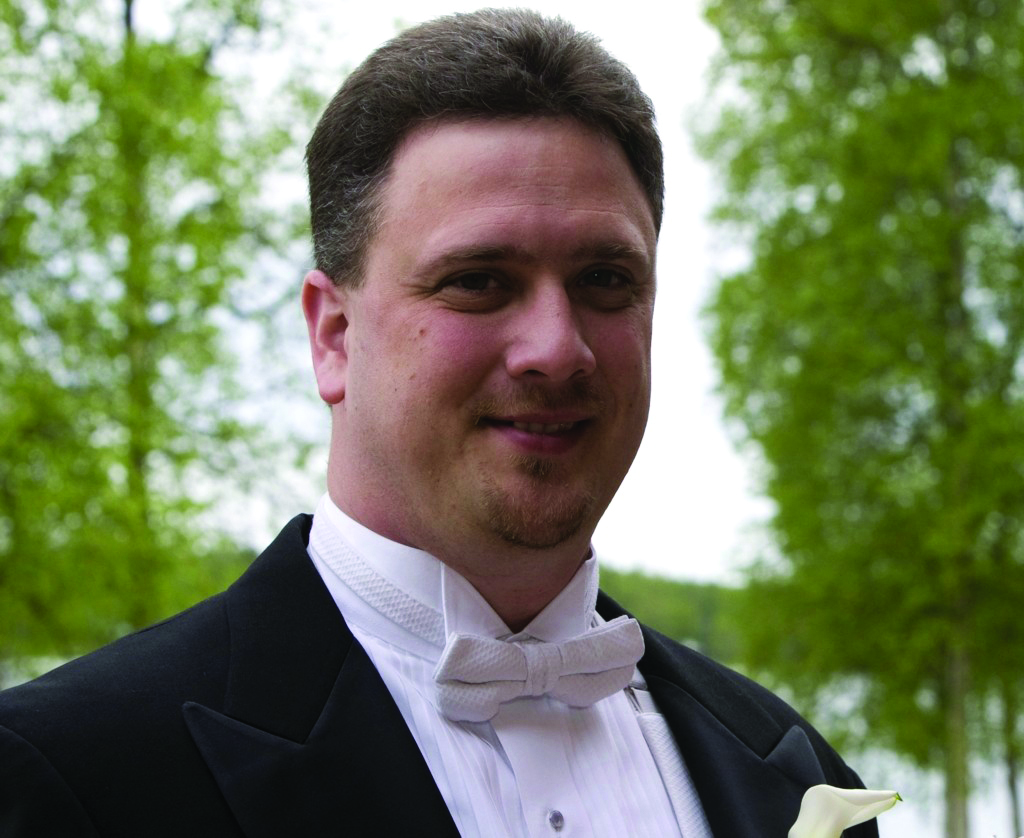 “I remembered my pilot’s friend, whose engine on his C182 Skylane seized over Turnagain Arm near the airport of Hope a couple of summers ago, telling me that when he was going down, it was comforting for him to know that a controller was watching him and summoning help,” describes Mark Harris of the thoughts going through his mind on Oct. 27, 2008 when an emergency call came in declaring smoke in the cockpit. “A calm voice on the radio keeps a scared pilot from becoming further rattled.”

Harris reacted quickly to the call by first taking over for the developmental he had been training due to the fact that this was her first emergency and she did not know what to do in such a situation. He would have to get the aircraft directly back to the airport that they had departed from as the trainee watched by his side.

Harris, though not aware of how much smoke there was within the aircraft, knew that no matter the amount it had to be a terrifying event when you are 4,000 feet in the air. He was determined to remain as calm as possible, ready to talk the pilot through descent to whichever airport he needed. He informed the pilot that he would have equipment ready, and the pilot said that he would exit the aircraft upon arrival. After making sure that the emergency was taken care of and rescue personnel were aware of the situation, he allowed the developmental to return to position.

“With as much training that we are doing these days, and as much knowledge that has retired, Mr. Harris is an example of why we need to keep our experienced controllers in NATCA and the FAA, and get back to a less hostile work environment,” says Anchorage Tower FacRep Marcus Tomlin.

Not only was Harris’ experience and skill evident on this day, but his quick assessment of the situation showed outstanding judgment. His snap decision to get the pilot on the ground as fast as he could, as well as instantly communicating with crash fire and rescue, was of paramount importance in this critical situation. He remained calm in effort to keep the pilot calm, while coordinating with three different facilities and his supervisor in order to get the pilot direct and on the ground safely.

“I was just one part of the overall picture, but I’d like to think an important part of a successful outcome,” says Harris. He most certainly was.

Not long after the event occurred, Harris was working North RADAR at Anchorage TRACON when he RADAR identified and began VFR flight following for a Cessna 90B on his frequency. This plane was the same plane he had helped just three months prior, and as evidenced by the coincidental encounter, the aircraft had been salvaged thanks to Mark Harris’ fine actions.