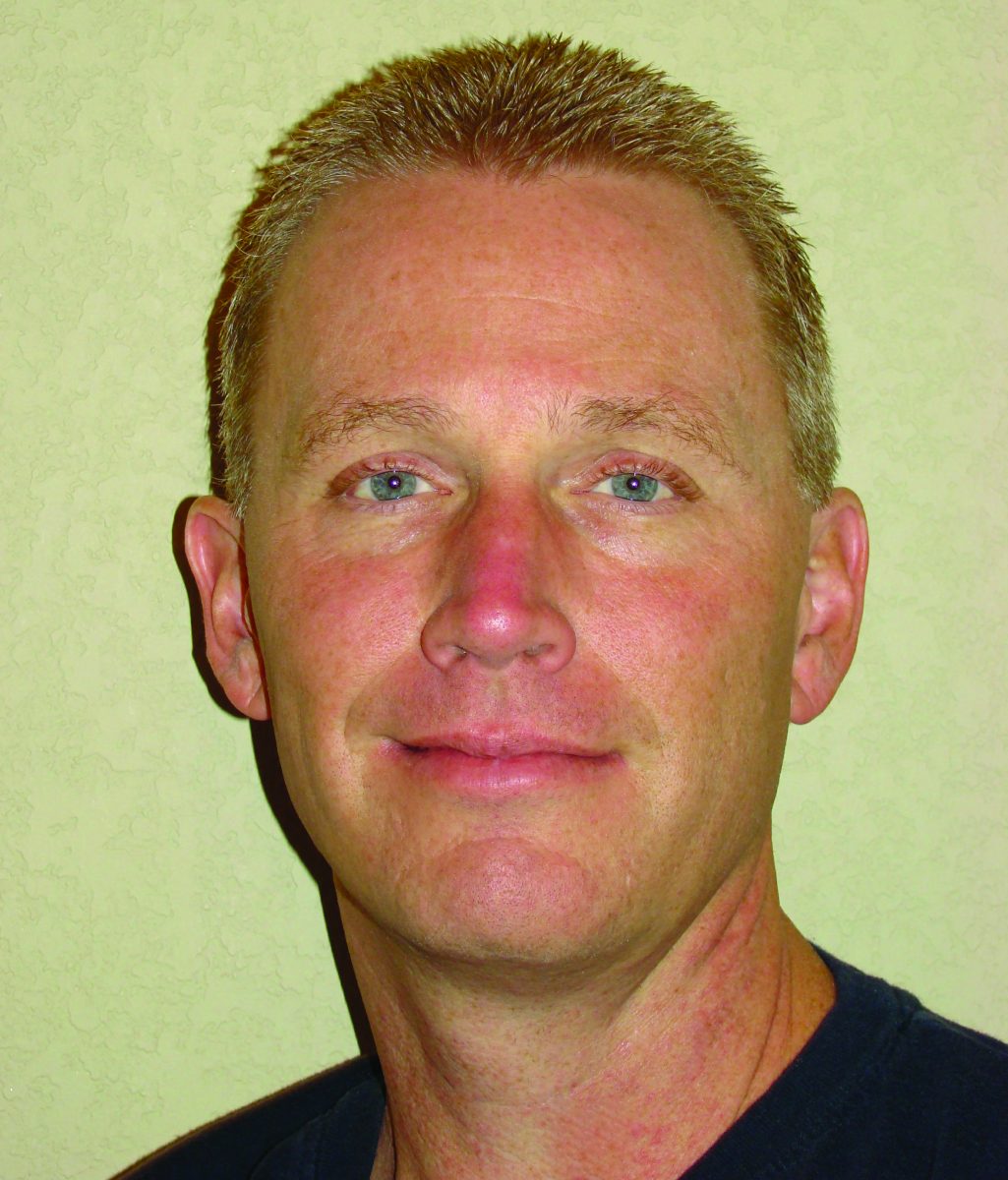 An aircraft has gone off runway 34R and Hedeen’s efforts to make contact with the pilot had just proved unsuccessful.

With no time to panic, instinct kicked in as Hedeen immediately took to his radio in an effort to get help – any help he could get. Continental Flight 1404’s takeoff had just gone terribly wrong.

The aircraft, a Boeing 737-500, was scheduled to fly from Denver to Houston on the evening of Dec. 20, 2008. At around 6:20 p.m. MST, it swerved off the runway into pitch darkness, skidding an additional half mile before coming to rest on the snow-covered ground. No fire, no smoke, just blackness.

With 54 square miles of land, Denver International Airport was now a vast maze of dark space to be searched. With no position on either airborne or ground radar, the controllers had only their eyes to rely on. As Hedeen sat searching, a thin foggy cloud drew his attention over the adjacent fire station lights, a rare circumstance amid the cold, clear night. After doing a double take, a dim orange glow began to faintly light the fog.

“West of Runway 34R, immediately north of Whiskey Charlie, immediately east of the fire house. On fire. In the ditch. Off the runway,” reported Hedeen to the rescue vehicles trying to find the crash site.

Aware of the fact that Denver’s fields lay 60 to 80 feet below the elevation of the runways, let alone hidden from the tower’s view even in full daylight, Hedeen knew the difficult task that lie ahead for the rescue team. Seconds meant the difference between life and death for those aboard 1404 and quick precision was a must.

Though the smell of burning jet fuel invaded the air, the aircraft remained invisible to those on the ground. The first fire truck out from the station turned away from the crash in a struggle to locate it, despite the clear and concise descriptions given by Hedeen. In an immediate need to correct the situation, he repeated the instructions over and over again, making sure that exact coordinates were given to responding emergency vehicles.

Visible flames now reached 100 feet into the night air as Denver controllers anxiously waited, in hopes that somehow some of the people on board had survived the impact. It soon became apparent, however, that these innocent passengers would unlikely escape the flames.

Perhaps Hedeen was the miracle Flight 1404 needed that day, as all 115 people aboard survived the crash, despite the massive impact and resulting fire damage. It took 45 minutes for information on the survivors to reach the tower; 45 minutes that will undoubtedly replay in the minds of those involved for quite some time.

Hedeen showed not only skill, but amazing amounts of composure as he took action among these adverse circumstances – composure consistent with the finest traditions of our profession. In the face of danger, he and his fellow controllers were able to put aside the magnitude of such an event, and what it might mean for those involved, in order to communicate the necessary actions.

“I cannot say enough about the controller crew that surrounded me that night and the job they did,” Hedeen says humbly in response to the event, despite the fact that he was simultaneously faced with close to 75 departures. “After the crash we lost 50 percent of our runway capacity. That crew continued to safely work hundreds more flights filled with thousands of people while an airplane full of people burned in front of them.”

“Ultimately, we had the eyes and they had the hands, and the combination worked,” Hedeen says of the rescue crew’s involvement, whom without, the Continental passengers would surely not have lived to tell the tale.