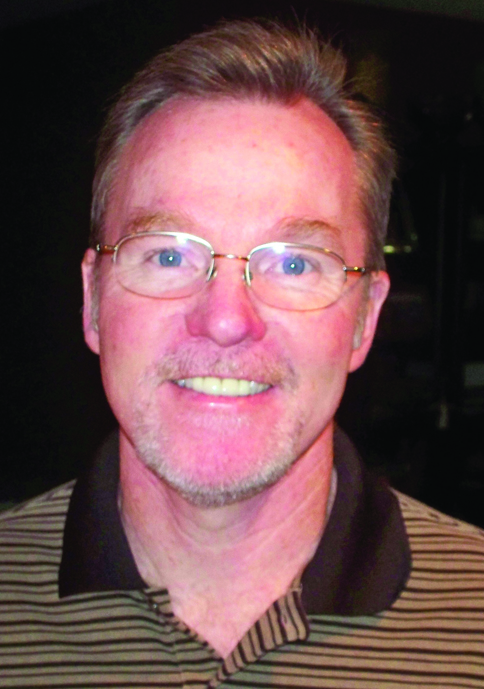 For 22-year veteran Southern California air traffic controller Ron Chappell, who knows pretty much everything there is to know about the ultra complex and intricately choreographed airspace around LAX, nothing goes unnoticed. That is especially true for a tiny blip of a primary radar target on Chappell’s scope at Southern California TRACON (SCT) that has errantly wandered unannounced and unmarked into the delicate dance of his perfectly crafted final approach lined up for Runway 25 Left.

Crystal clear days in the Los Angeles Basin provide a recipe for a traffic mix that includes general aviation aircraft flying without a transponder, along with high volume commercial aircraft. On this particular sunny day in June, Chappell was strapped into the Downey sector position (south finals into LAX).

While working, Chappell observed a primary-only target converging with SkyWest Airlines Flight 6522, a Bombardier Canadair regional jet, who was inbound on the 25-Left ILS.

Rarely do general aviation aircraft penetrate the Los Angeles Class Bravo airspace. But on this day, the Class B was penetrated by an aircraft (it turned out to be a Navion) who was simply not squawking a discreet code which would make him visible to ATC. That’s when Chappell – an experienced controller who knows how to pick up a small primary target and identify it as an aircraft and not a vehicle, sprang into quick action.

The following transcript shows just how close the two aircraft came and the level of great communications needed to ensure a safe outcome.

Chappell: Okay, is he, um, above you or below you?

Chappell: SkyWest sixty-five twenty-two, glad I said something. I don’t have an altitude readout on him.

SKW6522: Bring down on the speed now sir, sixty-five twenty-two.

SKW6522: Just to verify the speed is two-ten, for sixty-five twenty-two.

Chappell: SkyWest sixty-five twenty-two, I just have to ask reference the paperwork, he was around eight thousand five hundred or so, somewhere about the time you had to descend?

Chappell: SkyWest sixty-five twenty-two, we have a radar track on him and we will follow him as long as we can keep radar on him, and file the appropriate paperwork on him.

Chappell began his FAA career in 1988 at Burbank Tower and moved over to the old LA TRACON in 1992. In 1994, the facility was consolidated into SCT and Chappell is now in his 16th year there. This honor marks Chappell’s second Archie League award. He and Al Hurst won the first Western Pacific Archie League award for a save in 2004 involving nearly the exact set of circumstances as this 2009 event: An unidentified VFR aircraft posing a traffic and safety hazard to a SkyWest flight inbound to LAX.

Veteran SCT controller Ron Geyer, who nominated Chappell for the 2009 save, said of the quick thinking, “As you can clearly hear on the tape, Ron’s awareness prevented a collision.”